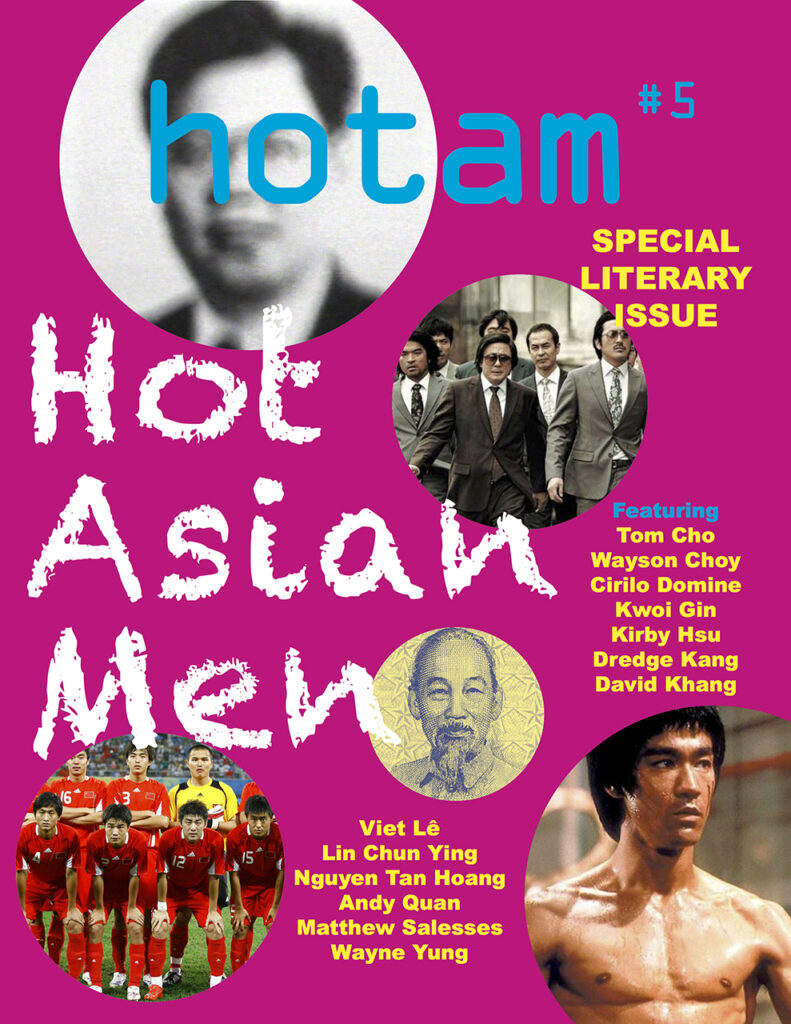 “I used to exhibit my work in galleries, but an exhibition is limited by the location and visited by so many people. For me, the printed medium is like a portable gallery, and it is more personal, because the readers can experience the work by their own hands.”
— Ho Tam 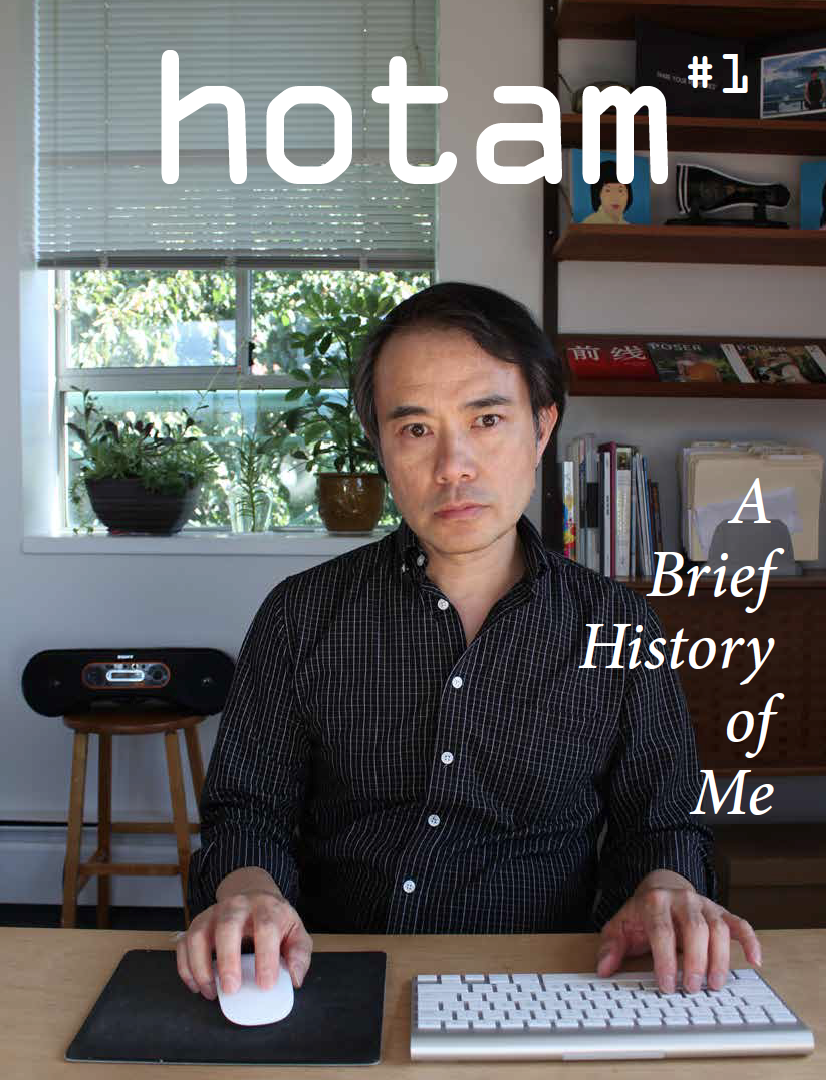 “Hotam #1: A Brief History of Me” magazine cover | Image courtesy of the artist

Born in Hong Kong and raised in Canada, Ho Tam lives in Vancouver. Before becoming an artist, Tam worked in the advertising industry and community psychiatry. He is committed to various art forms, including video, photography and painting. His body of work is always about time and exploration in identity. In the 90s, Tam began to create artist’s books. As fascinated by images, he collaborated with local photographers during his travel in 2010. Later, he initiated his independent art publication project, introducing the works by artists from all over the world and naming the books he published as “a one-man show”. While working with the artists from Canada as well as the artists from over the world, he published “Frontline”, his outcome of collecting the interviews with artists whose main works are photography, with the assistance of Beijing publishing house. 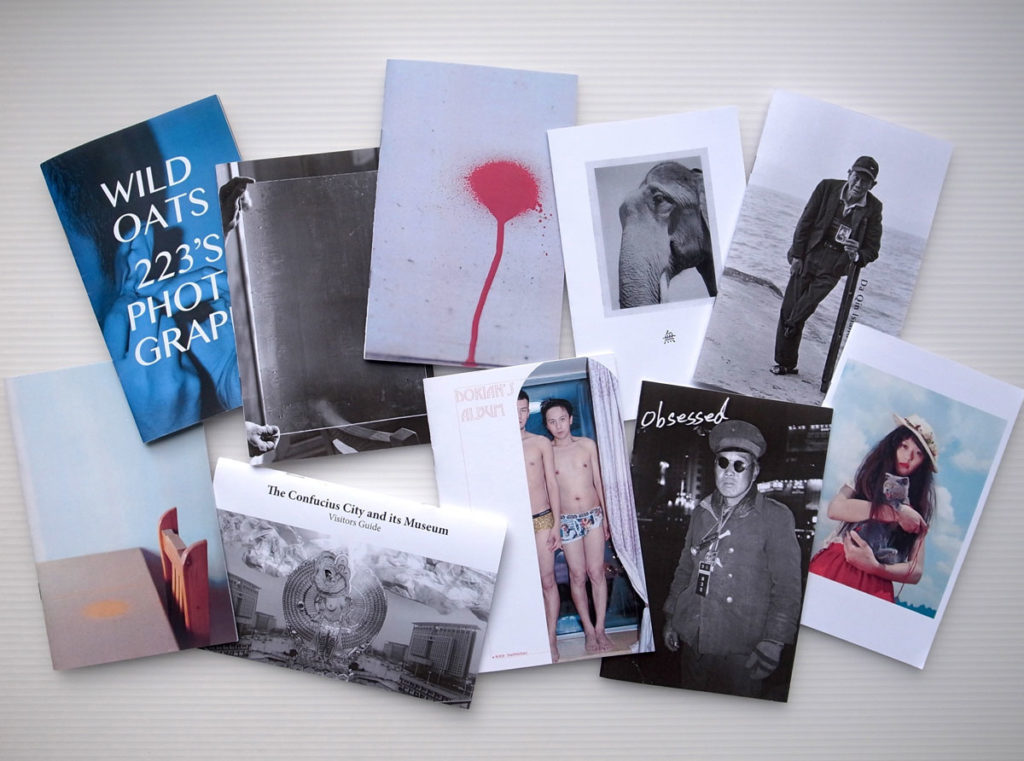 Publications of 88Books | Image courtesy of the artist and 88Books

88Books, an independent publishing house, was established in Vancouver in 2012. It marked a memorable milestone as the artworks by over 16 photographers whose career in the upswing have been published. The price is low, but always limited editions. The printed publications included Zhao Lei’s “Rock Songs”, Wu Chenghuan’s “Street Fighters” and Liu Waitong’s “Rust of Time”. 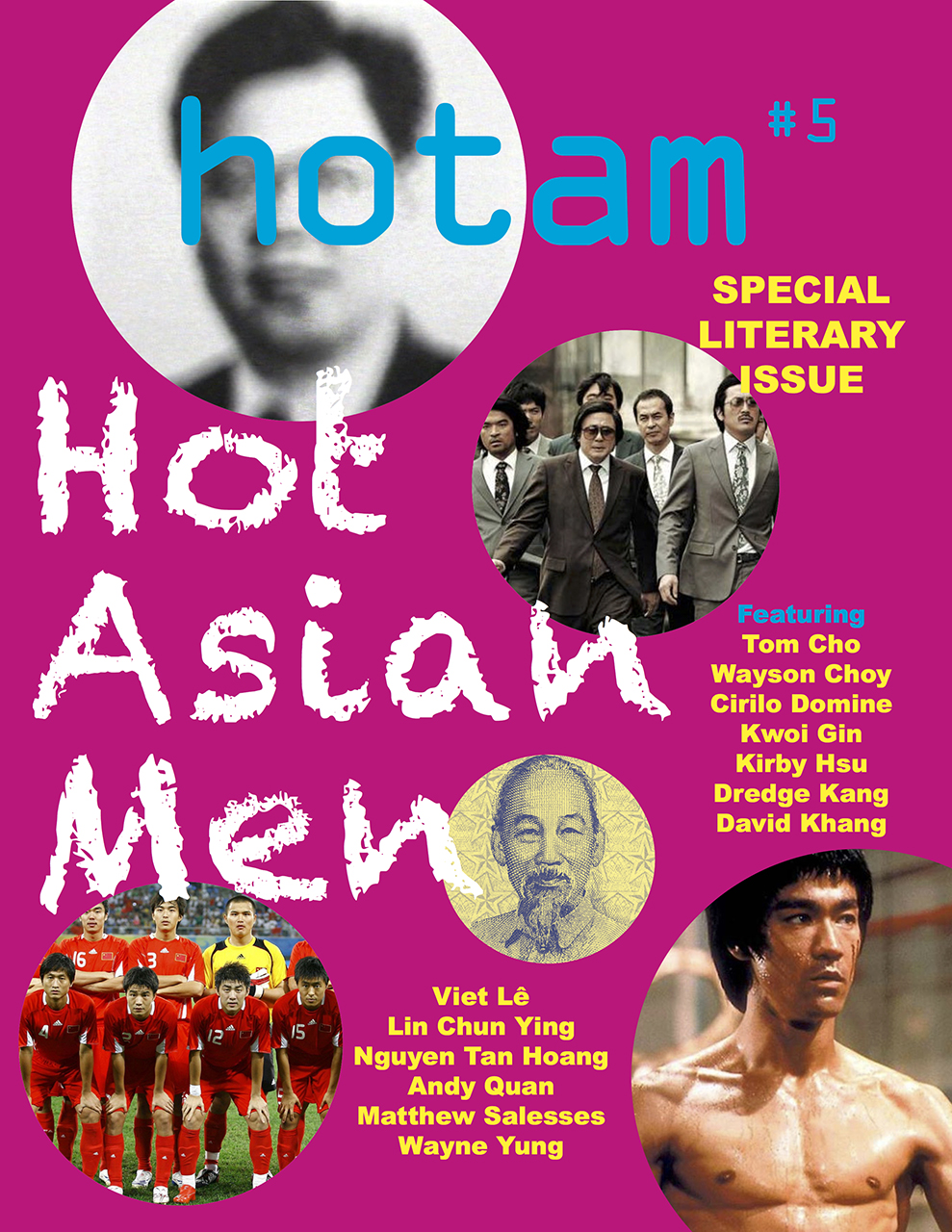 “Ho Tam”, Tam’s publication series, has been shown in Taipei’s “Spectrosynthesis”. It is a series of works created by him, beginning from concept, design to execution. “Ho Tam” is presented in the format of a magazine but the content is different from an ordinary magazine. It is more likely as an art project. The specific theme for each magazine issue with diverse and rich content related to daily life, popular culture, media and politics. In the “Hotam #1: A Brief History of Me”, Tam combined the photos that documented his growth into a book through the memorabilia of events, allowing the readers to explore his intimate and private past. In “Hotam #5: Hot Asian Men”, the posters and old photos of movie stars have been collected, thinking about the identity and the positioning of Asian men through personal stories, poems and novels. 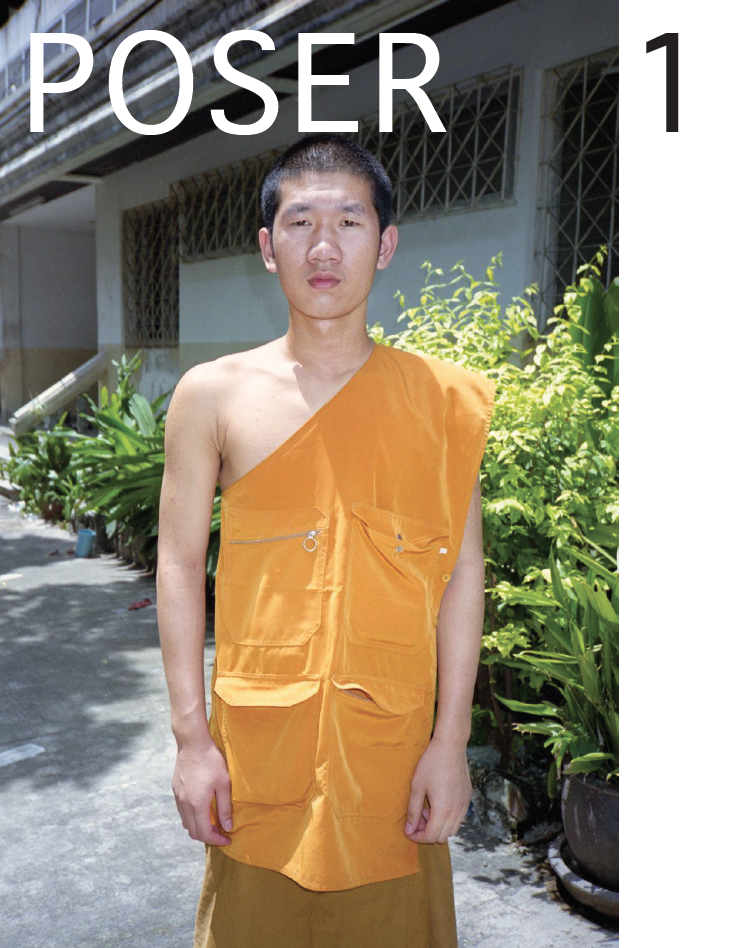 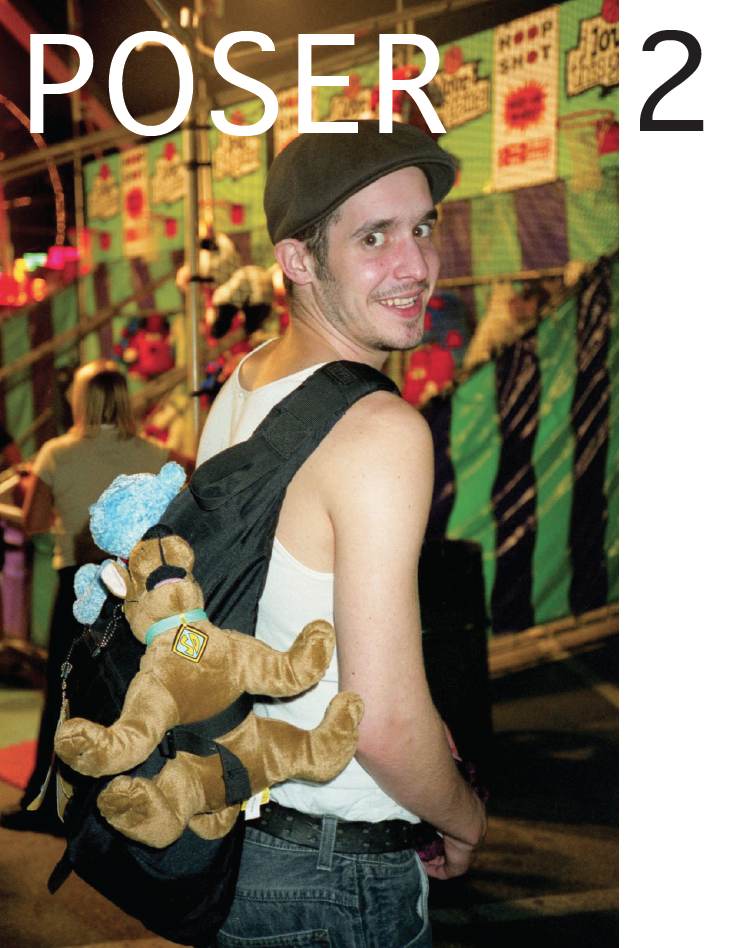 The exhibitions that Tam participated in were few and precise. They were basically in the small but beautiful galleries in North America. His video art is mainly the documentary genre. If you dig deeper, you will also find his music albums. His concerned topics are surrounded by the life in his generation, including birthplace, identity, education, friends and politics. Tam has devoted himself to printing and publishing with countless experiments and explorations. When it comes to giving advice to the younger generation, he has a personal experience — “This may sound a kind of cliché, but you just have to do what you want to do. Let the other things take care of themselves. You need to have a vision.” 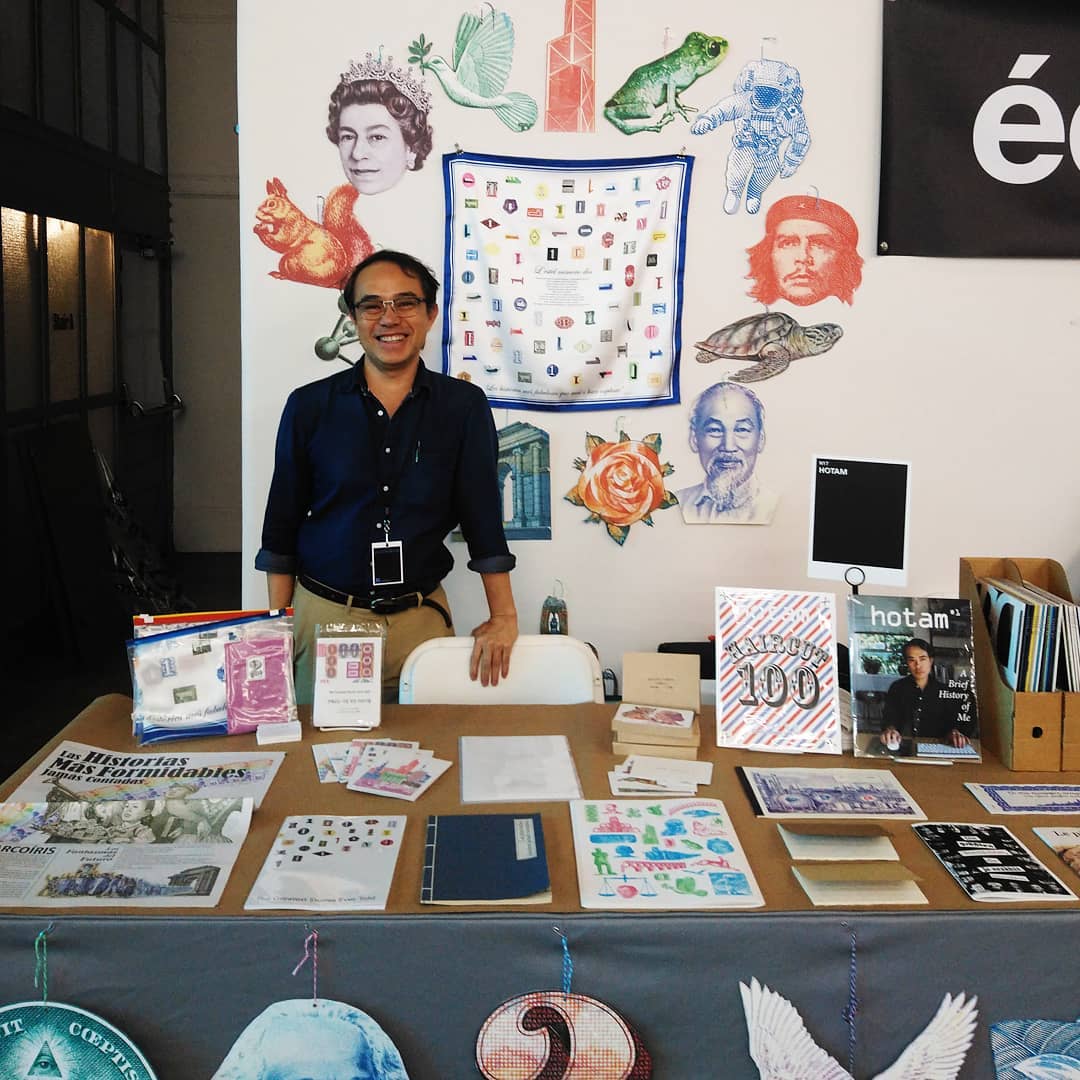