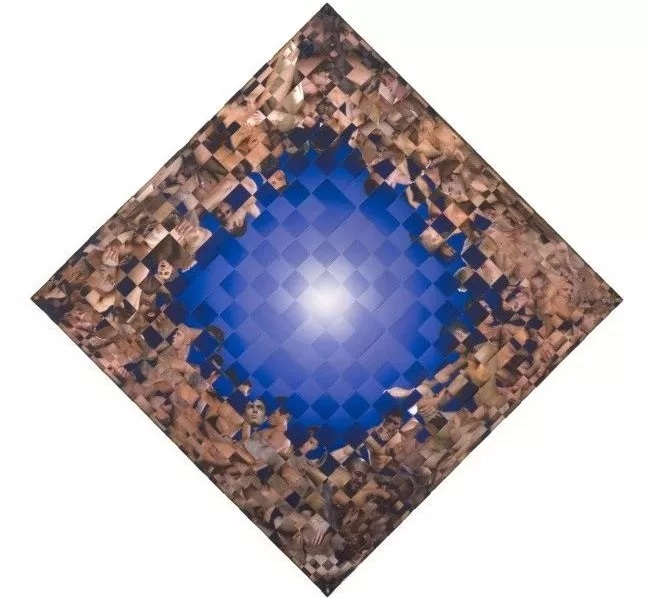 “These early weavings were really about me trying to locate my place in America, in the West. During my lunch breaks at high school, as my English was very bad, I couldn’t communicate with the others and so I went to the library and looked at beautiful Renaissance picture books. My aunt had taught me to weave mats as a child, so I ended up literally weaving myself into these Italian and Flemish paintings that I was so enamored with.”— Dinh Q. Lê 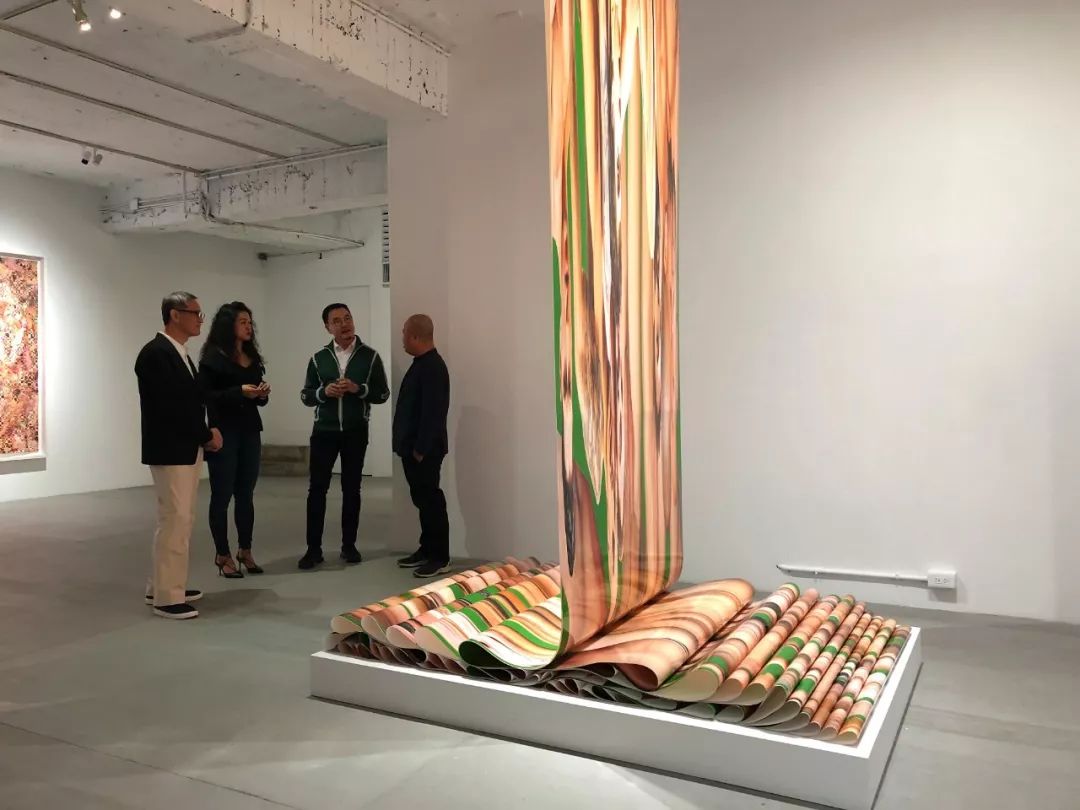 Born in Vietnam and grew in the United States, at the age of 10, Dinh Q. Lê and his family moved to the United States after Cambodian genocide. After completing his studies in California and New York, Lê returned to his hometown Ho Chi Minh and co-established Sàn Art, a non-profit art space supporting local emerging artists. During his artistic career, he focused on the relationship between the United States and Vietnam, exploring his own identity and sense of belongings. He narrates the stories of nations, individuals, spirits, and beliefs by creating works of images, installation and photo weaving. 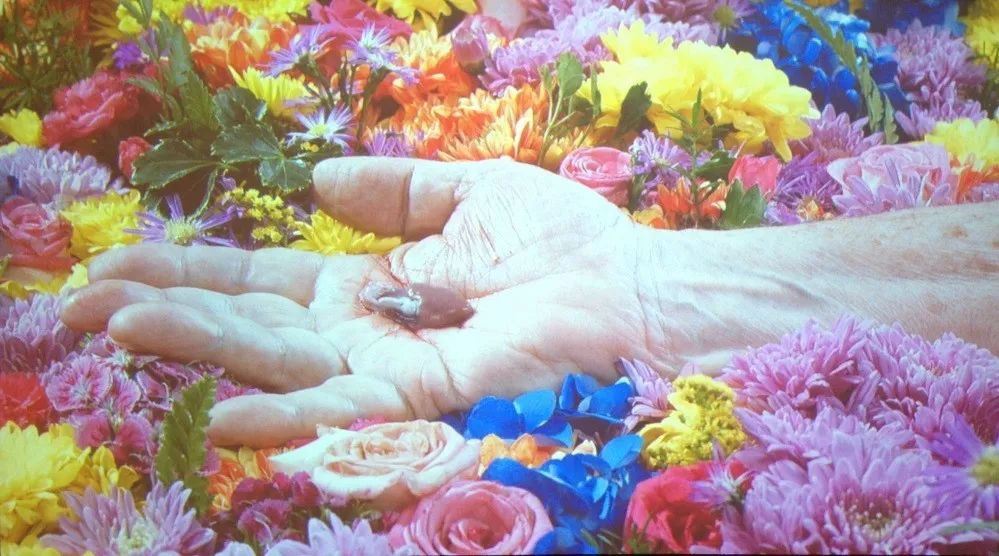 Photo weaving is one of his art practices. The national experience from the past Vietnam War is woven into the bright and beautiful photos, forming a bizarre, chaotic and blurred visual effect. The distorted picture is not only the interlaced time and space, but also his conflicting and struggling thoughts. For Lê, “the hardest part about creating the work on the topic of war is which parts should be forgotten and which parts should be remembered.” His way of weaving the photos is to keep part of them, hide part of them; represent part of them, bury part of them. 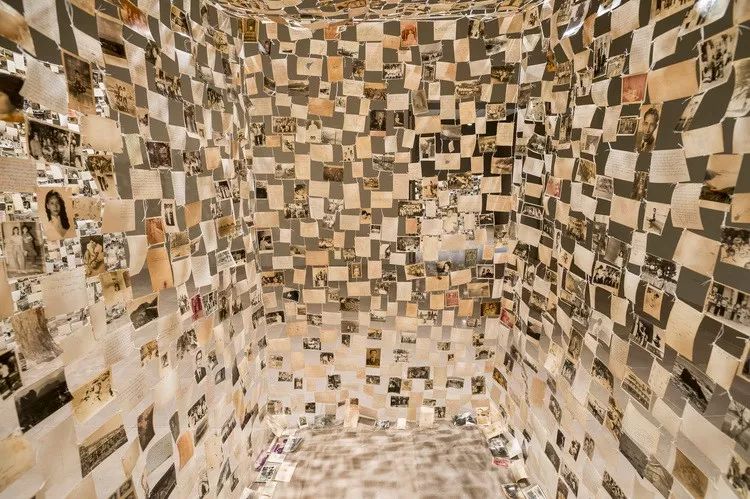 In the late 90s, Lê’s photo weaving series became well-known. In 2004, his works were collected by the Museum of Modern Art, New York and San Francisco Museum of Modern Art. In 2015, his large-scale exhibition themed as “Memory for Tomorrow” was presented by Mori Art Museum, which was his first solo show in Asia. In this exhibition, the theme of war was represented in the form of installation, images and photo weaving. Lê exhibited a huge number of works in his solo and group exhibitions from overseas, and his artistic contribution is unique among Vietnamese artists. 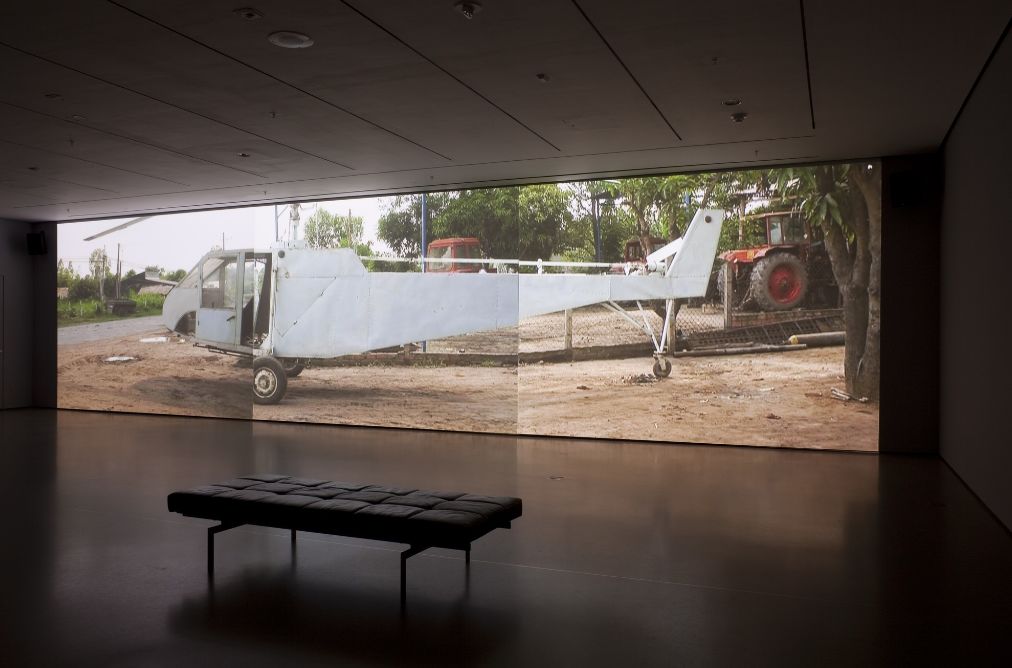 In 2018, Lê presented a series of photo weaving work named “Skin on Skin” in 10 Chancery Lane Gallery in Hong Kong. Male nude bodies were represented implicitly in the form of mosaic to reveal the significance of Internet popularization in Vietnam’s sexual liberation movement in 1997. In the 1990s, it was illegal to possess, produce or show adult videos in Vietnam. With the increasing popularity of the Internet, adult video websites around the world have not been blocked by the government, but instead provided a “medium” for the public to approach knowledge of sex. Since the photocopy shop refused to print the required photos for Lê, his work was completed ten years later. This work not only symbolizes the significance of the sexual liberation movement in Vietnam, but also the reflection and contrast on the growth of the artist himself in the creative process.