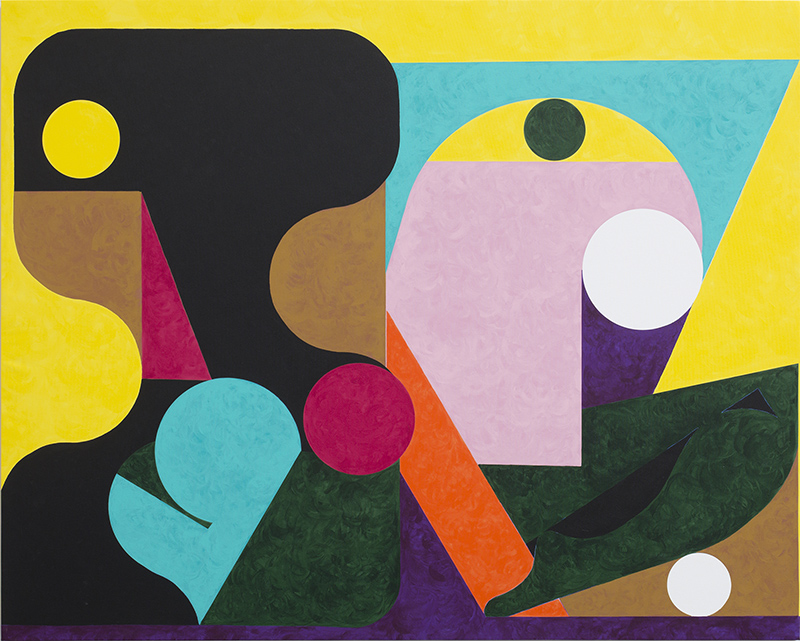 ‘I am interested in breaking from what art history limits to “feminist art” or “woman art”: an apology of suffering representing victims of traumatic experiences without legitimizing other expressions and forms of reclamation. Personally, I want for feminisms in the arts to facilitate pleasure, tenderness, and other utopias. That’s why I think there is still much to do, and that not everything is deactivated.’ — Ad Minoliti 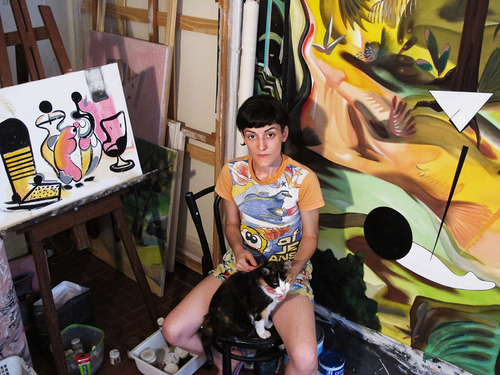 Ad Minoliti | Image courtesy of the artist and Andrea Altemüller

Born in 1980, Buenos Aires, Argentina, Ad Minoliti (birth name as Adriana Minoliti, using “Ad” instead of “Adriana” to avoid gender identification) is a painter who combines the pictorial language of geometric abstraction with the perspective of queer theory. Through a wide variety of mediums and expressions such as painting, installation, sculpture, video, and fashion, Minoliti aims to debunk fixed ideas about gender through aesthetic confrontation while commenting on gender conditions, roles, and relations. 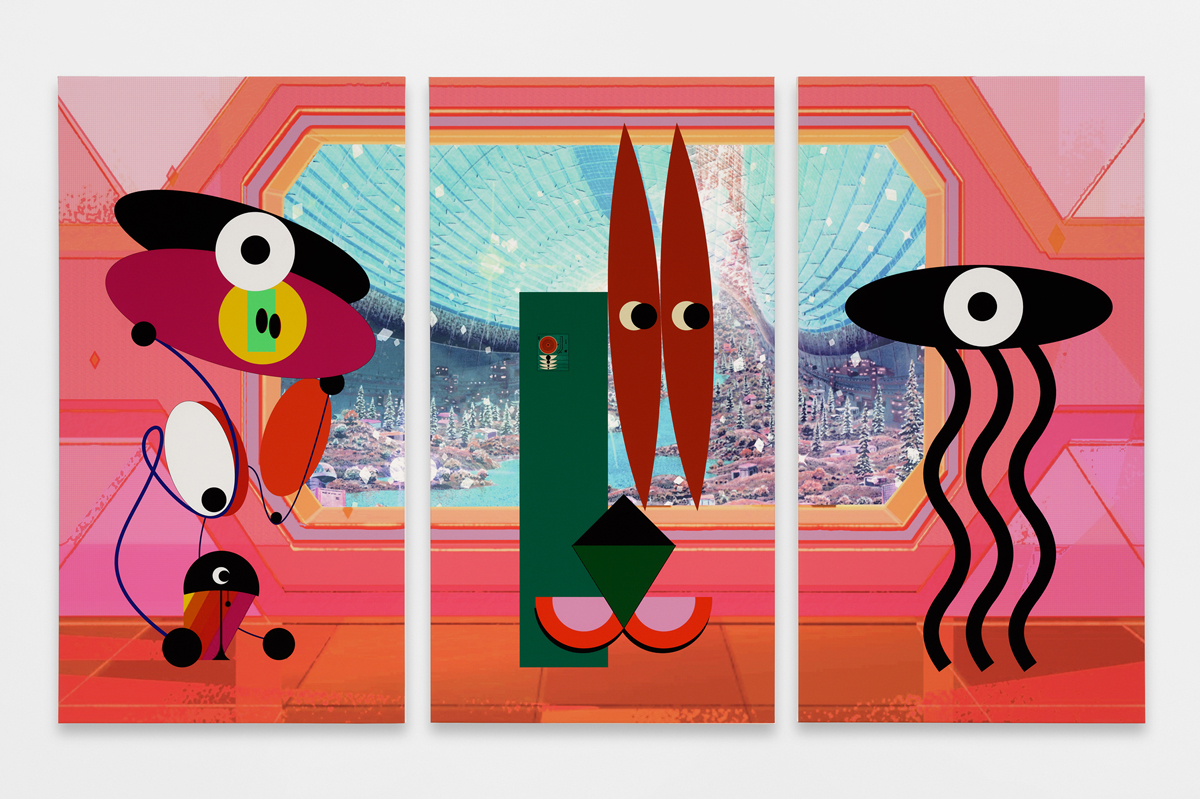 Minoliti began studying painting with the Argentinian artist Diana Aisenberg at the age of 15. Without calling herself a feminist, Minoliti started questioning the notion of the feminine in art and the absence of women artists during her studies. In 2003, sheobtained a Bachelor of Fine Arts from the National Academy of Fine Arts Prilidiano Pueyrredon in Argentina. Since 2008, Minoliti has participated as an agent in the Centre for Artistic Investigation (CAI) in Buenos Aires, which opened up a world of possibilities for her. In 2009, she co-founded a group named as PintorAs, a feminist collective of Argentinian painters. The origin of the PintorAs project was to study the history of feminist movements, exploring the relationship between nature and abstraction that became the foundation of her work. 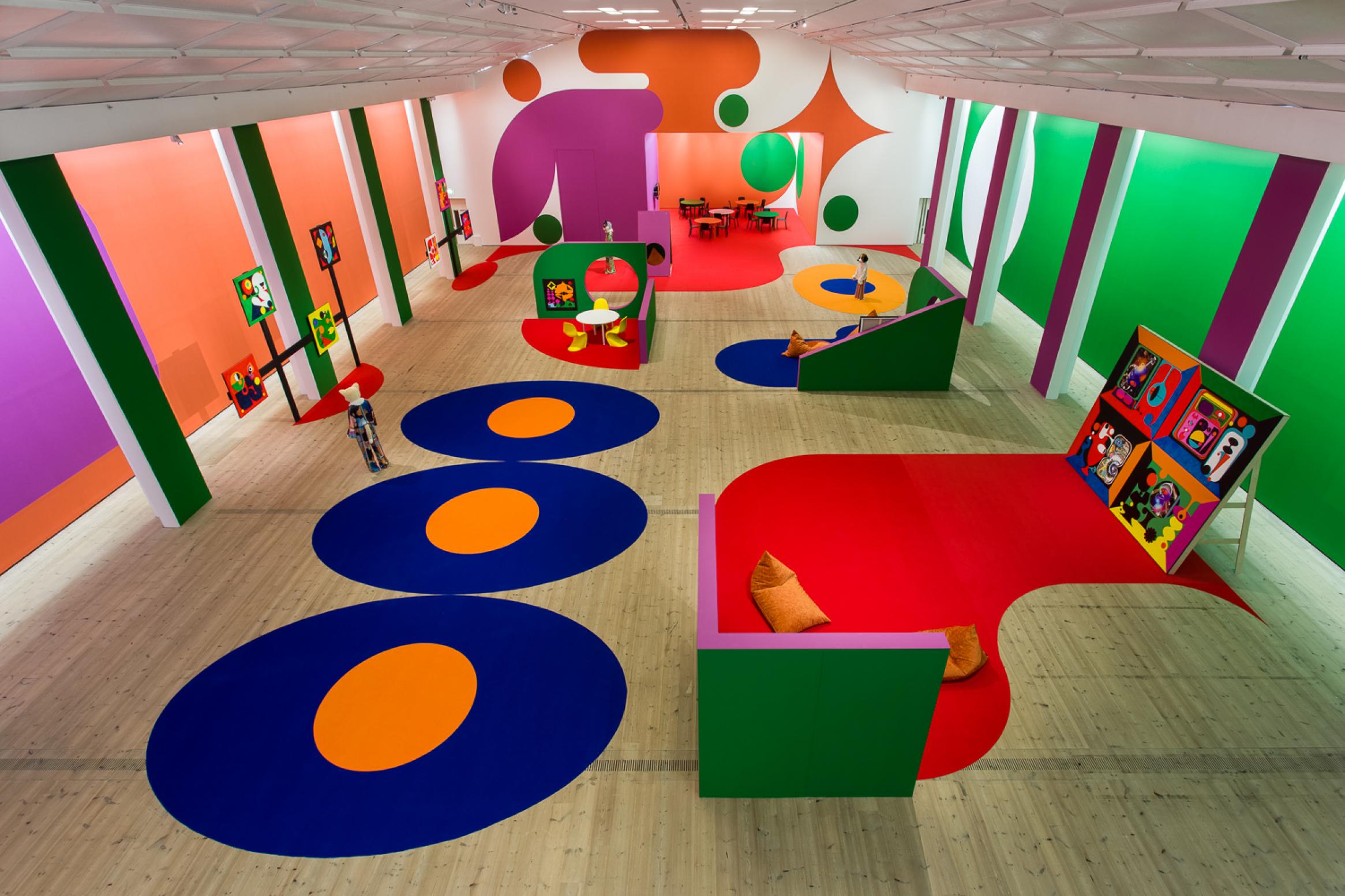 Minoliti has also participated in numerous international exhibitions, including Mercosul Biennial in Brazil, the Aichi Triennal in Japan, Front Cleveland Triennal in the United States, Venice Biennale in Italy, and Gwangju Biennale in Korea. She currently lives and works in Buenos Aires.

Considered herself as a painter, Minoliti looks for a bigger concept of what the medium can be beyond a technique, queering the concept of fine arts. For her, images work as bio-political devices as the color, forms, and sizes can affect the body and the subconscious, both physically and intuitively. 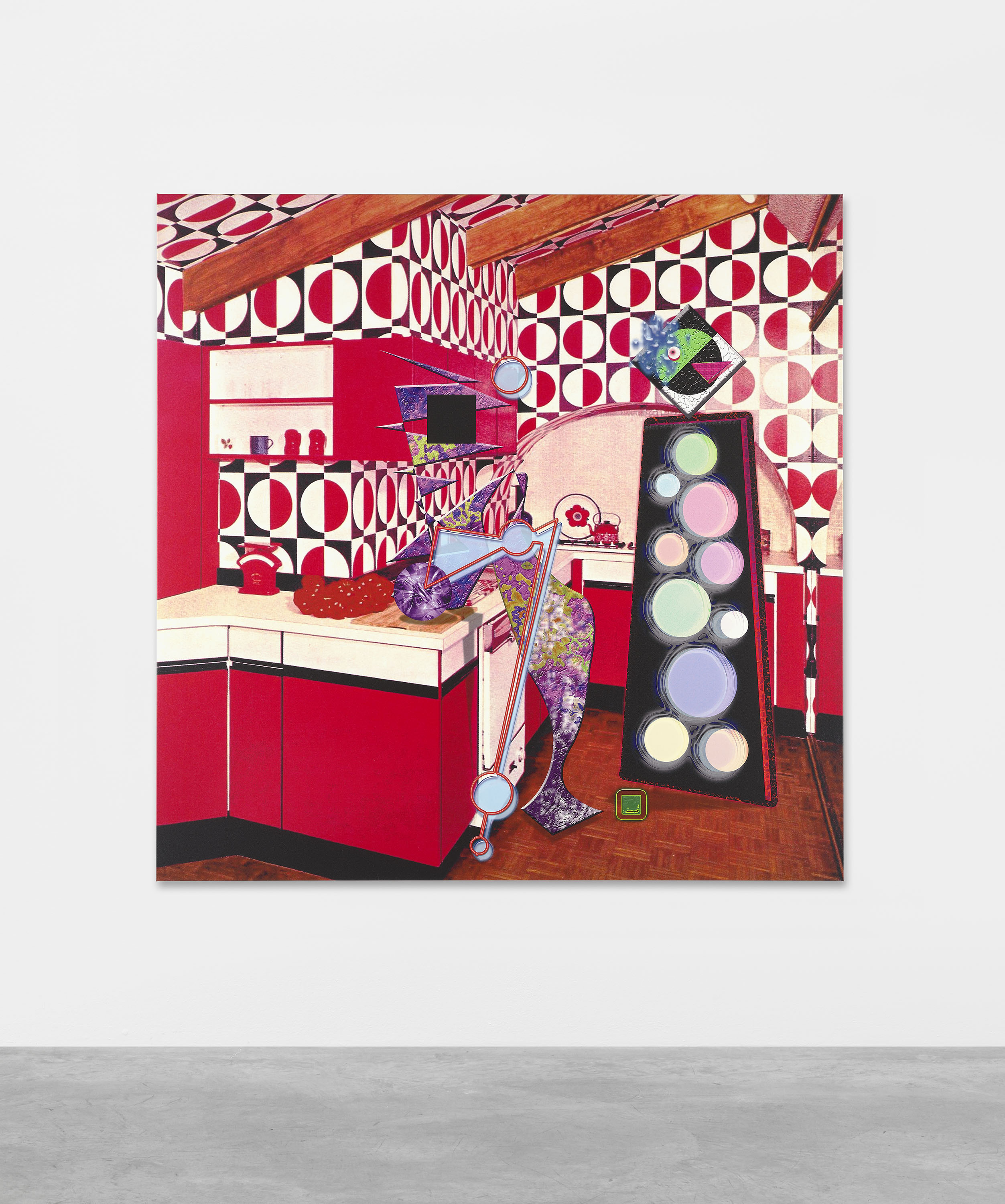 In her series of “Queer Deco”, Minoliti is interested in adding geometric characters to the images of decoration for modifying the design, not from the form of the objects or the environment, but from the user of that environment and the repercussions of the functionality of each object when confronted by the absence of the genderized human body.

The animal dimension and childhood are crucial factors of thinking about bodies matter and self-sovereignty as well. Minoliti is also interested in producing replacements within human representations, with the incorporation of geometry in place of normal bodies. This makes the audience realize actions without those corporal parts that humanly correspond to them, pushing us to imagine new forms of the quotidian and modifying the naturalized projections of coexistence which leads us to think outside of normality. It is called a love triangle — use, function and form — not a hetero partnership.

Engaging in cultural projects is also Minoliti’s art practice. Collaborators such as artists, activists, and scholars have been invited to collectively investigate how the action of coloring can be part of the process of political knowledge and empowerment.

Exhibition view of Ad Minoliti, “The Feminist School of Painting”, KADIST in San Francisco, 2018 | Image courtesy of the artist and KADIST

Culminating her residency at KADIST, San Francisco in 2018, “The Feminist School of Painting” was one of her cultural projects as well as her solo exhibition thattransformed the galleries into an active classroom with new murals of vibrant silhouettes of animals, landscapes, and geometrical forms.