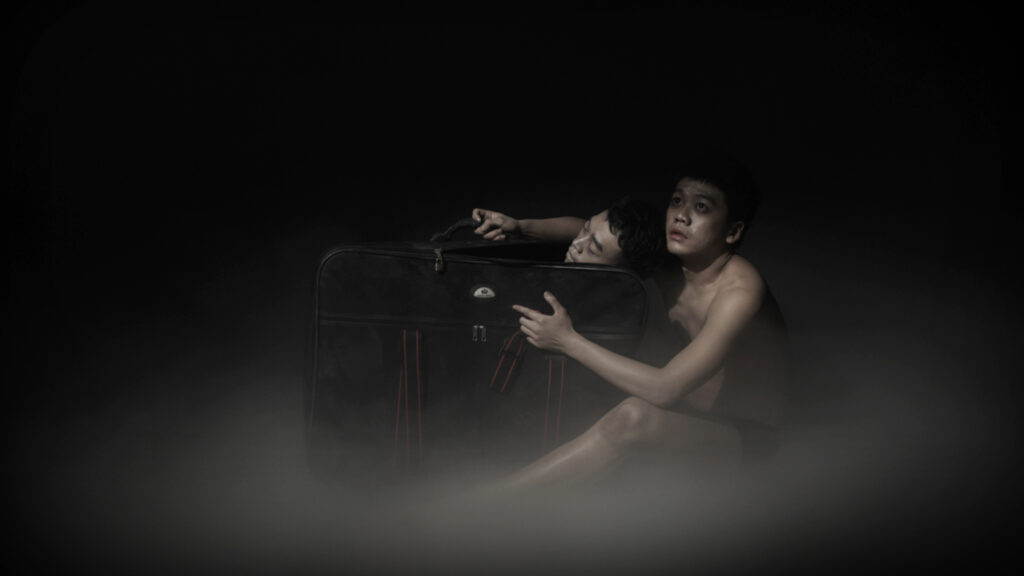 “I want to create something that intersects personal memory and historical collective memory, and then use my personal language to present it. There are many movies from the old days in Taiwan that had a strong spirit, but they ended up unfinished, or some parts in the script were not shot, as they were seen as forbidden at the time. If you really pay attention to this kind of film, you see many interesting possibilities that directors couldn’t take back then. I feel now is my time and I can reshoot them.” — Su Hui-Yu 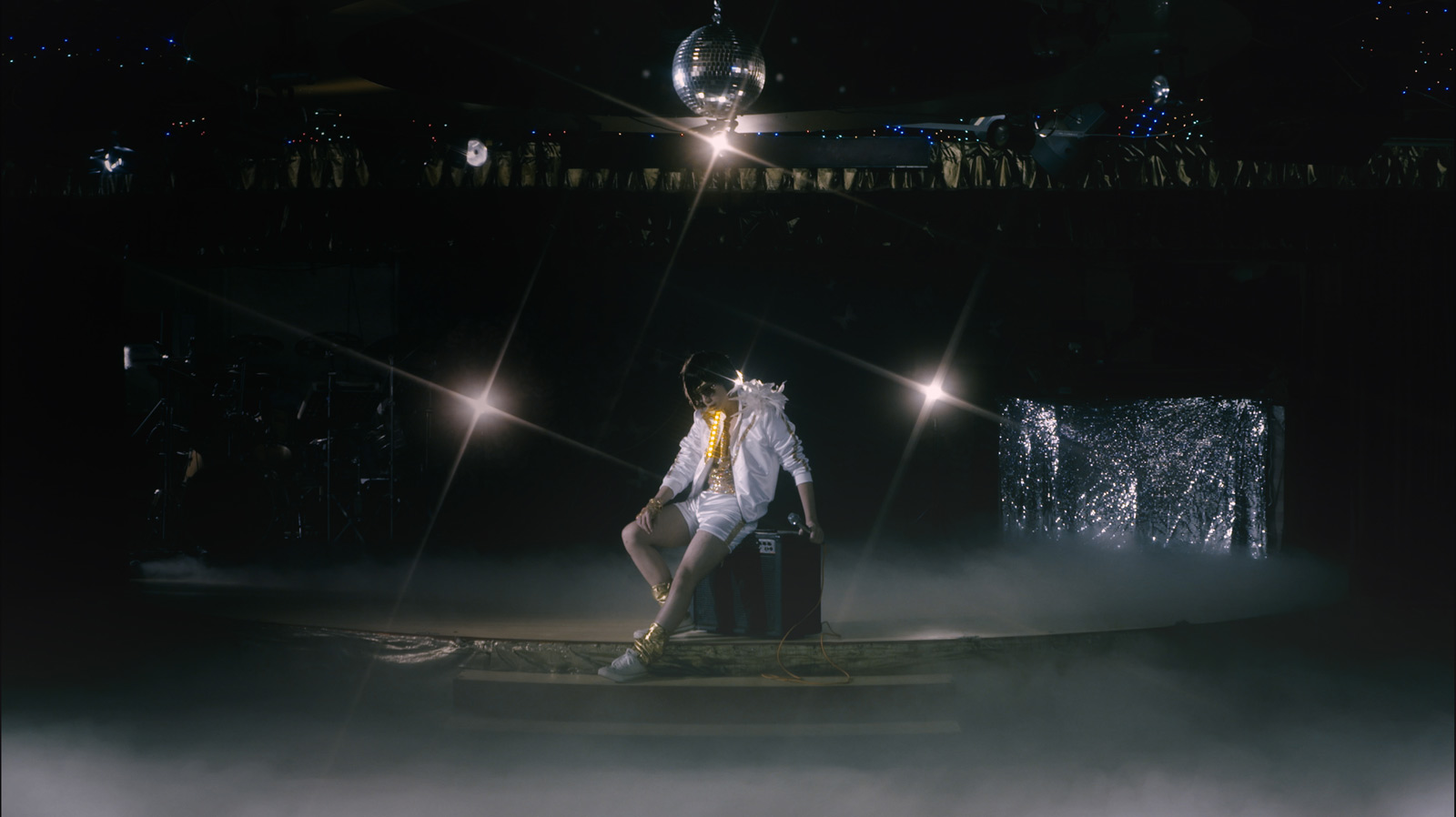 Su Hui-Yu, “A Men After Midnight”, 2015, video film still｜Image courtesy of the artist

Born in 1976, Su Hui-Yu is a Taipei-based video artist and known for depicting forbidden topics. All kinds of anecdotes in social news have become a source of inspiration in his eyes. He once honestly said: “Those social curiosities are playing with my imagination of the world with a shameful concept.” Those things that ordinary people dare not to explore are gradually dominated in Su’s mind, constructing a fantasy and dream-like self-consciousness.

With the transition in the medium of cognitive things, Su’s association with taboos is extended from historical books to widely spreading social news on the Internet and social media in the contemporary world. But he has been constantly concerned about those very mysterious issues that are not being widely discussed. 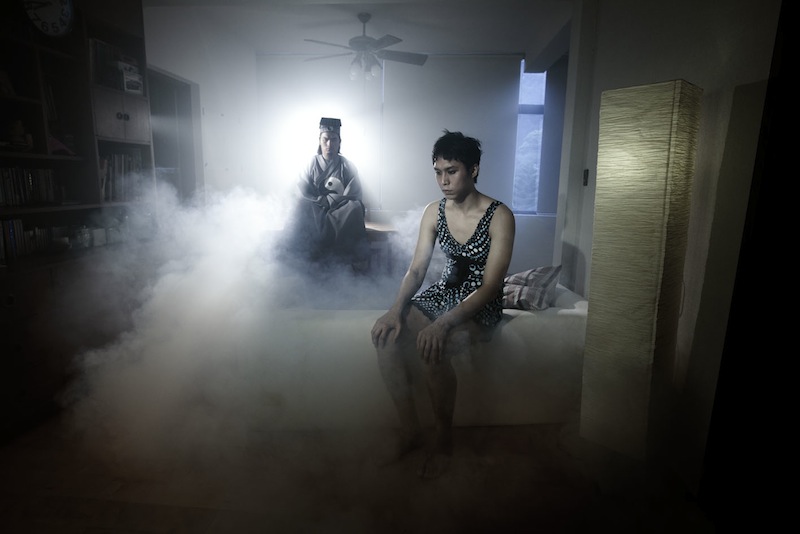 “Stilnox Home Video”, a series of his work in 2010, is a turning point in Sus’ creation. “I have always been suspicious of this moment, sometimes like a hallucinatory dream.” Su has taken sleeping pills for a long time. With the side effect of the medicine, it gradually became difficult for him to distinguish the differences between the reality and autonomous consciousness within his subconscious, which were interfered with and influenced by the outside world. As a result, he has fully received the series of messages delivered from the media. The sensory experience integrated into his body allows Su to naturally project desires, taboos, and social relationships into his works. 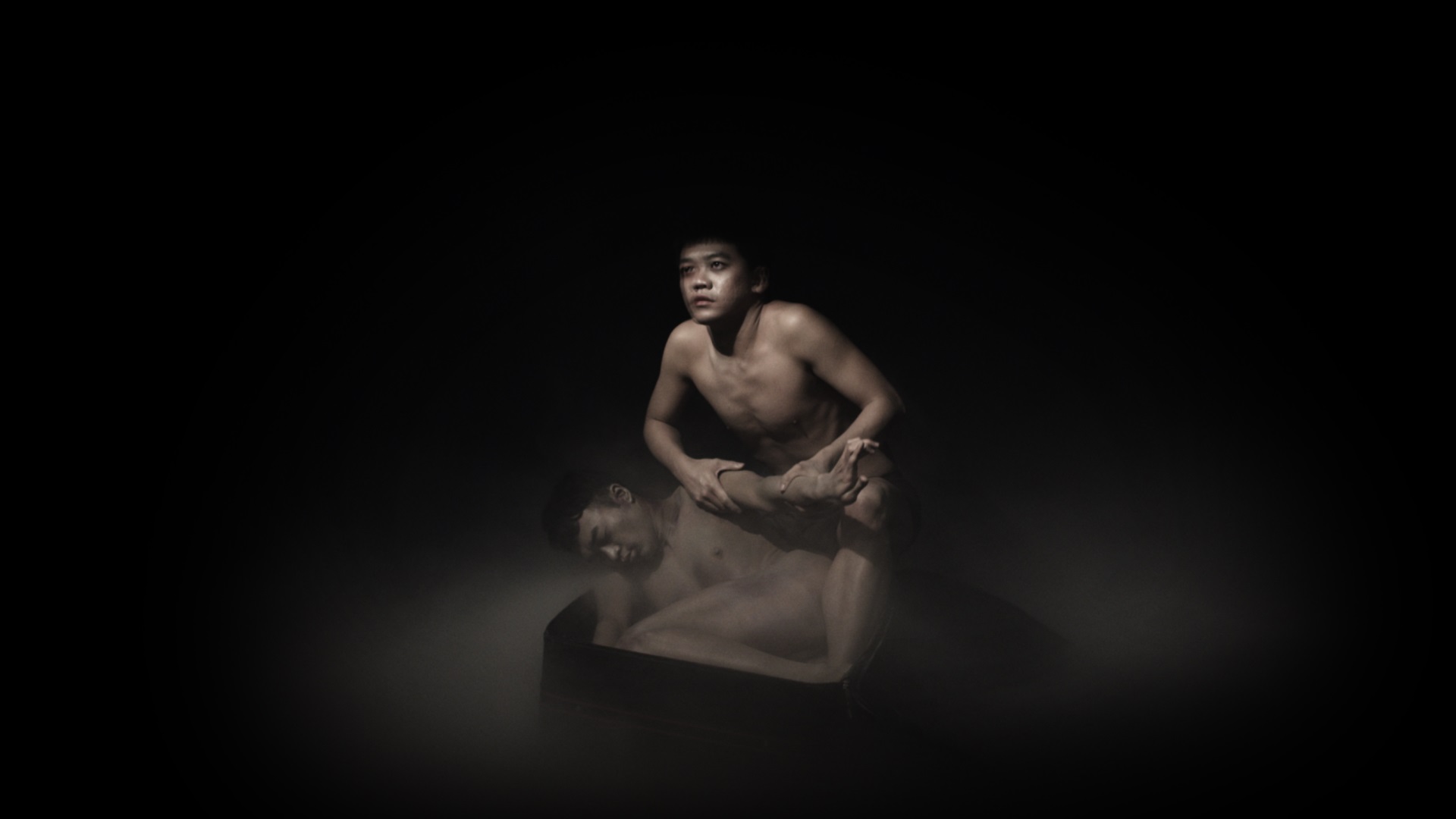 Extensive amount of the dry ice has been used in Su’s video work. The smog paired with high-speed moving images to create a dream-like illusory landscape on the screen. “Since 2010, the structural concept of time and space in many of my works is closely related to midnight. It also echoes television and mass news media, giving the audience a darker impression.” This form of creation in his video work “Nue Quan” in 2015 reached at its peak. The homosexual “body in suitcase” incident in 2001 is re-narrated in his 9-minute video wok, exploring the widespread fears and misunderstandings sparked by social media and social morality.  Since the case involved factors such as homosexuality, sex between netizens, sexual abuse, and dumping of corpses in suitcases, media reports gave the incident a mysterious and dramatic color. The suspect was amplified and criticized by the media because of his gay identity. It highlights the consumption and stigma of this gay love murder incident by the mass media.

Based on his instinctive response to discarding corpses after killing people in his dream, Su created and re-narrated a scene with the combination of the dream and social news. The blurry and heavy atmosphere in the screen, the naked man sitting on the edge of the bed, and the weak light with the man’s breath, making the viewers slow down their heartbeats in accordance with the video. The sense of danger is also unconsciously caught in the cell. The work focuses on the repressed notions of the body and desires in society, as well as the fact that people cannot bear the shadow of morality. 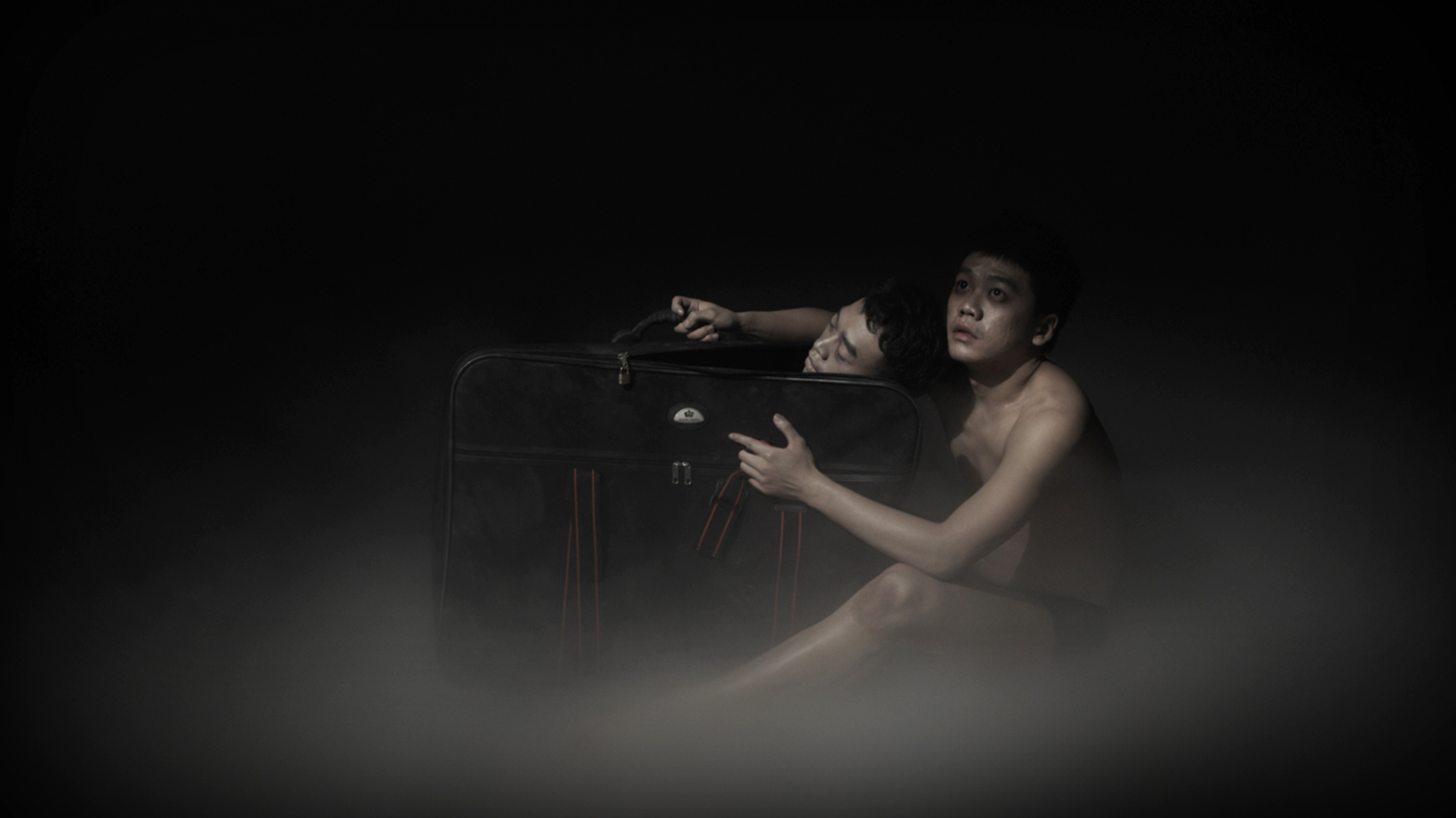 Video as Su’s channel to represent the collision and intersection of intimate body with desire and public social relation. Standing on the edge of taboos, Su puts the story of desire in front of the audience by re-narrating to discuss the changes in the public’s perception of taboos and the role of the media in the relationship between privacy and the public.