‘At this time (pandemic), we may be able to make reflections on our previous practices, thinking about the new possibilities and new actions in art under globalization. I think this is an opportunity to re-examine the events I am facing and express my views to others.’ — Jun-Jieh Wang 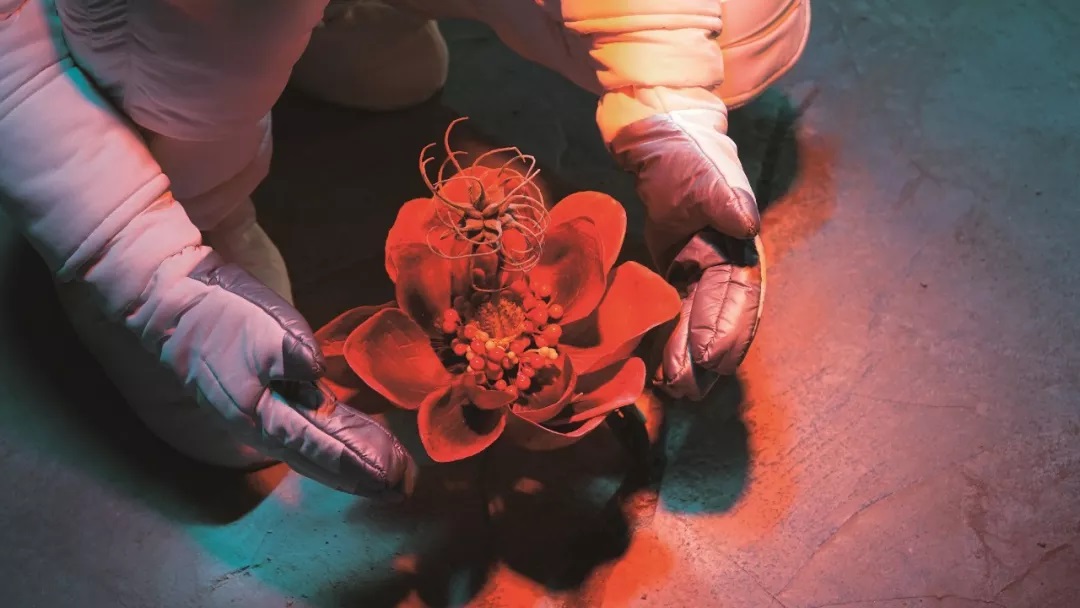 Born in Taipei in 1963, Jun-Jieh Wang is one of the crucial pioneers and curators in the field of new media art in Taiwan. Graduated from the HdK Art Academy in Berlin, Wang has been engaged in video art creation since 1984.  He has received the ‘Hsiung-Shih New Artists Award’ at the age of 21. In 2000, Wang was selected as ‘one of the top 100 most high-profile artists’ by ‘Bijutsu Techo’, a well-known art magazine in Japan. The significant international exhibitions he participated in included the Kwangju International Biennale and the Venice Biennale. Wang is currently associate professor at the Department of New Media Art at Taipei National University of the Arts. In late February 2021, he became the Director of the Taipei Fine Arts Museum. 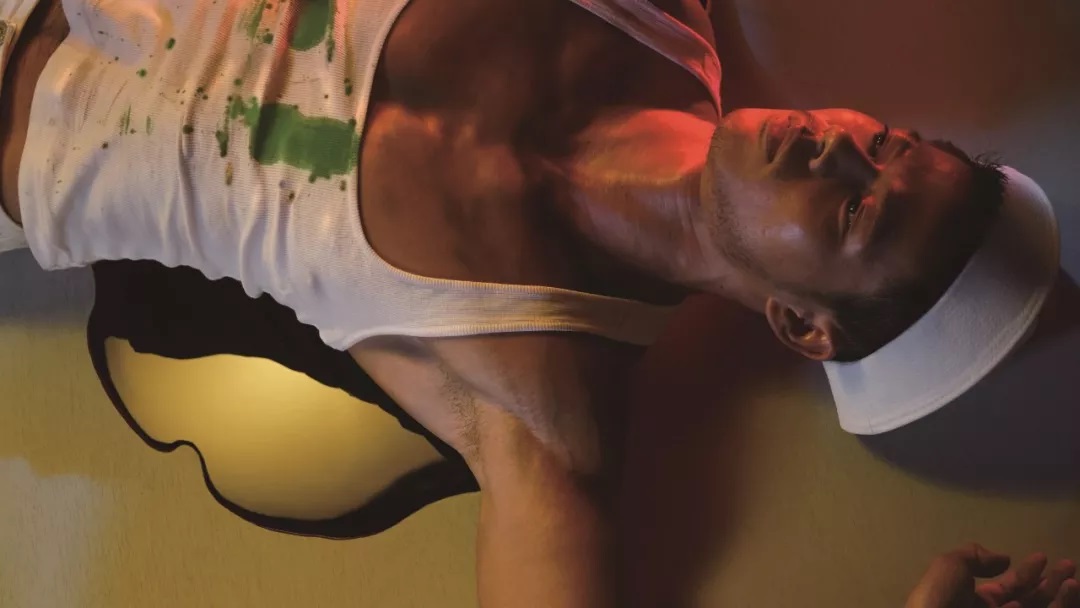 Wang’s talent in art has already been shown since he was young. Due to his body frailty in his childhood, he has almost never experienced traditional school life. Under his mother’s good care at home, he was allowed to freely develop his interestsoutside the mainstream educational system, contributing to his success in the early career. 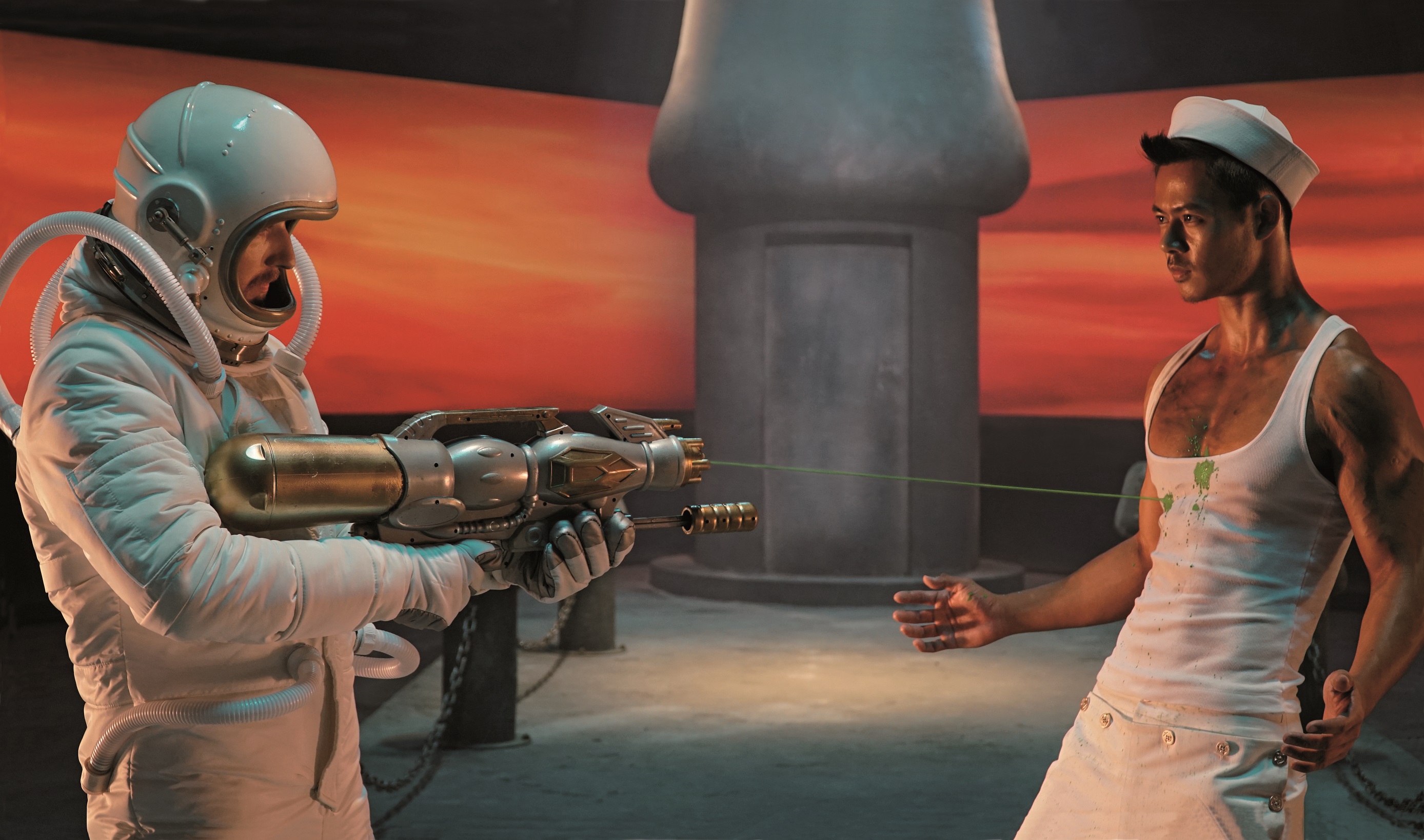 Wang is not the hermit hiding in the city. His commercial, financial and social sideshave not been deliberately hidden. Wang has long been an entrepreneur and an artist at the same time. With his double identities, his personality is good at communication but also quite closed. Thanks to his delicateness and well-planning, he has been going well in striving for funding and sponsorship. Responding to the doubts on the financial budget, Wang’s answer was objective that large amount of money needed for purchasing materials with high quality in order to presentingsatisfactory effect by installation art, which is not to defiling the purity of art. In general speaking, many people turn pale with fear when there is a correlationbetween art and commerce, but it is harmless for Wang. He is well-rounded and competent in being a businessman in the art field while being an artist in the commercial field, even with magic power as if life spread out in front of him is a broad road. 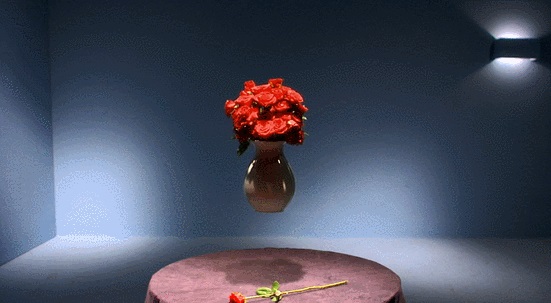 Till 2002, there was a sudden change in his life without warning – his best friend passed away due to illness. ‘aaaaa’, the fashion brand established by their hard work, was officially ended. Wang was frustrated on both emotional and financial sides, thus his creation focus was ushered in a watershed from bustling in the past to abstraction, narration, life meaning, love and death. In 2008, after 7 years ofprecipitation, Wang presented his work ‘Project David III: David’s Paradise’, the final episode of ‘Project David’, which consists of five sets of large screens, projecting a man who has a blurred face in a semi-transparent and floating condition. The man isseemingly everywhere and enters every corner of the room. Meanwhile, there is a floating pen writing ‘Dear David, you have been away for five years, and the days are still going on?’. 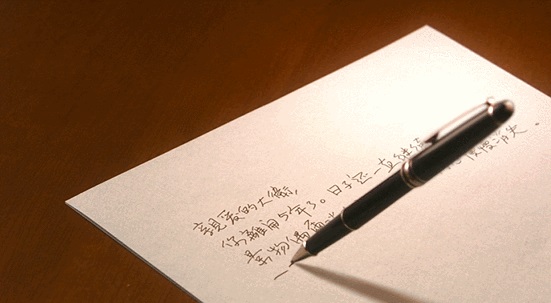 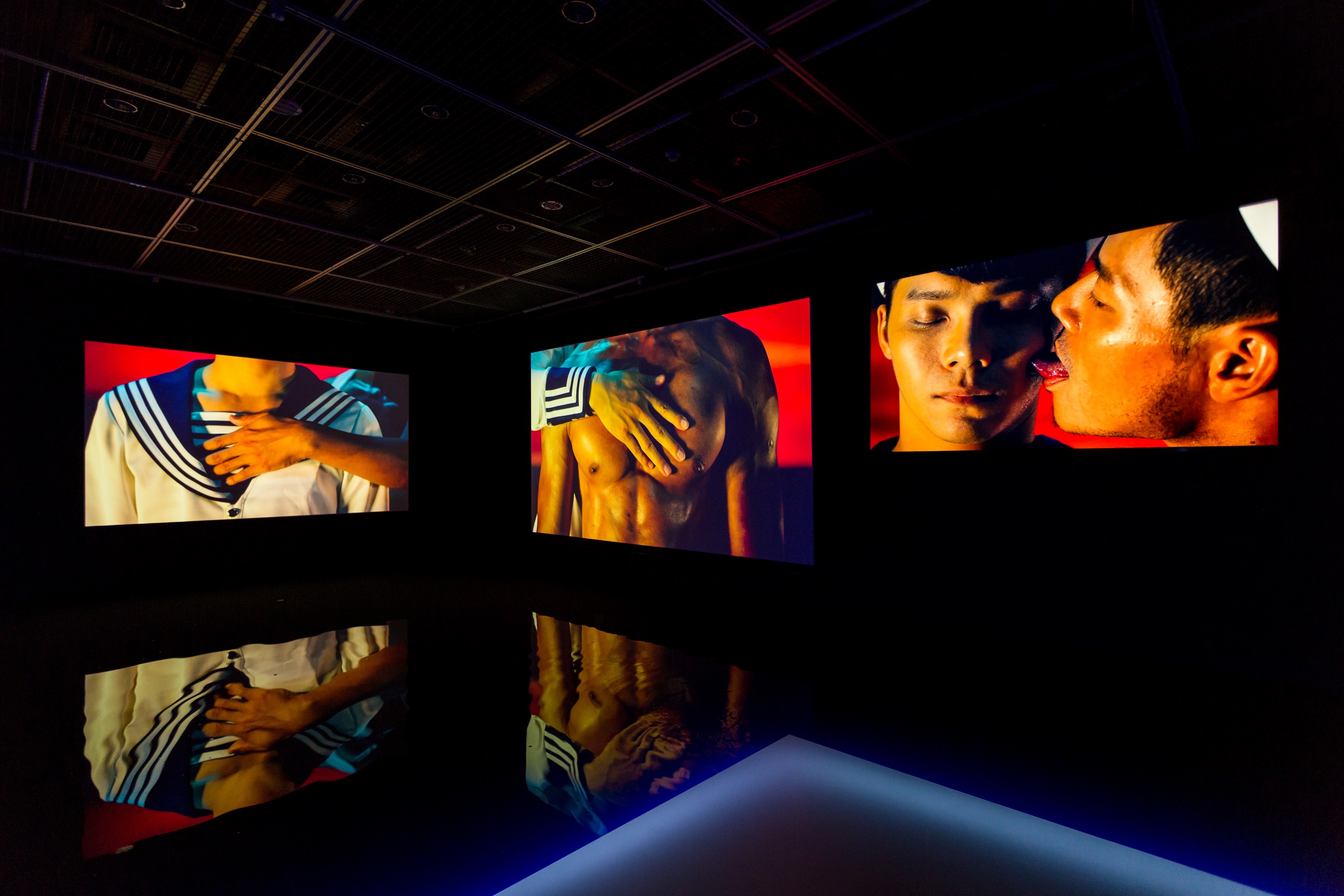 ‘Passion’, the work in 2017, is a sci-fi and weird video installation. Wang introduced an ‘alien’ in a spacesuit into a peculiar wharf and made him fight with sailors. After the passion, his death makes everything return to calmness. Desire is embodied in the image. It exactly looks like the passion of creation and eros, providing motivations for people to survive. This work has been shown at the second station of the touring exhibition ‘Spectrosynthesis’, bringing the discussion of desire and fear to the Bangkok Art and Culture Centre.