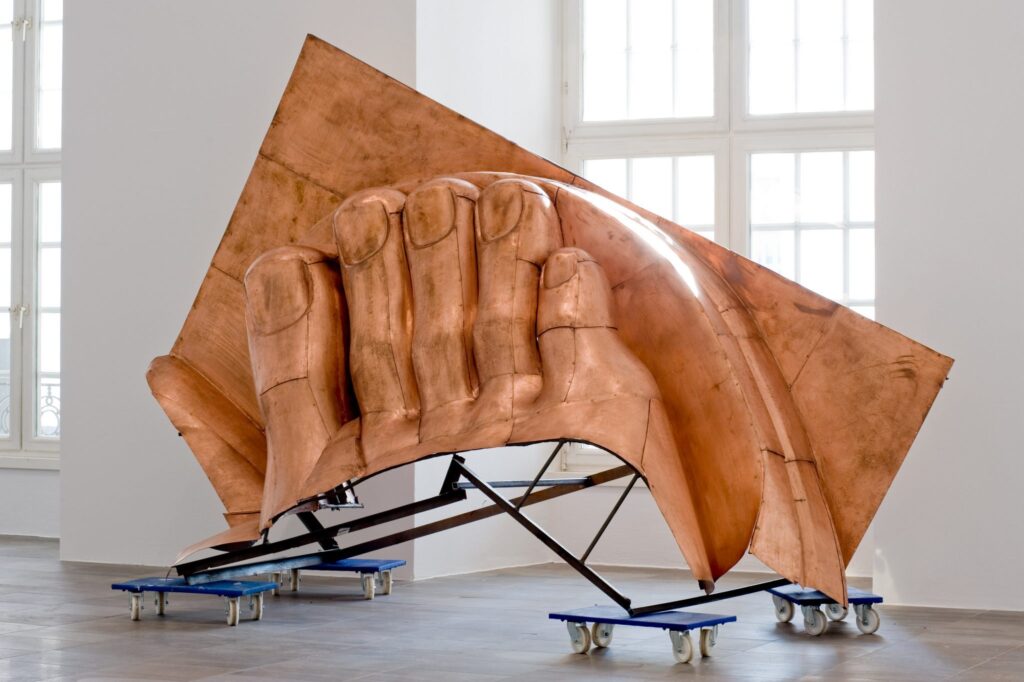 “I thought it would be interesting to make something that people felt so familiar with, in all the different ways that people project on the sculpture, and try to destabilise your own thinking of it.” — Danh Võ 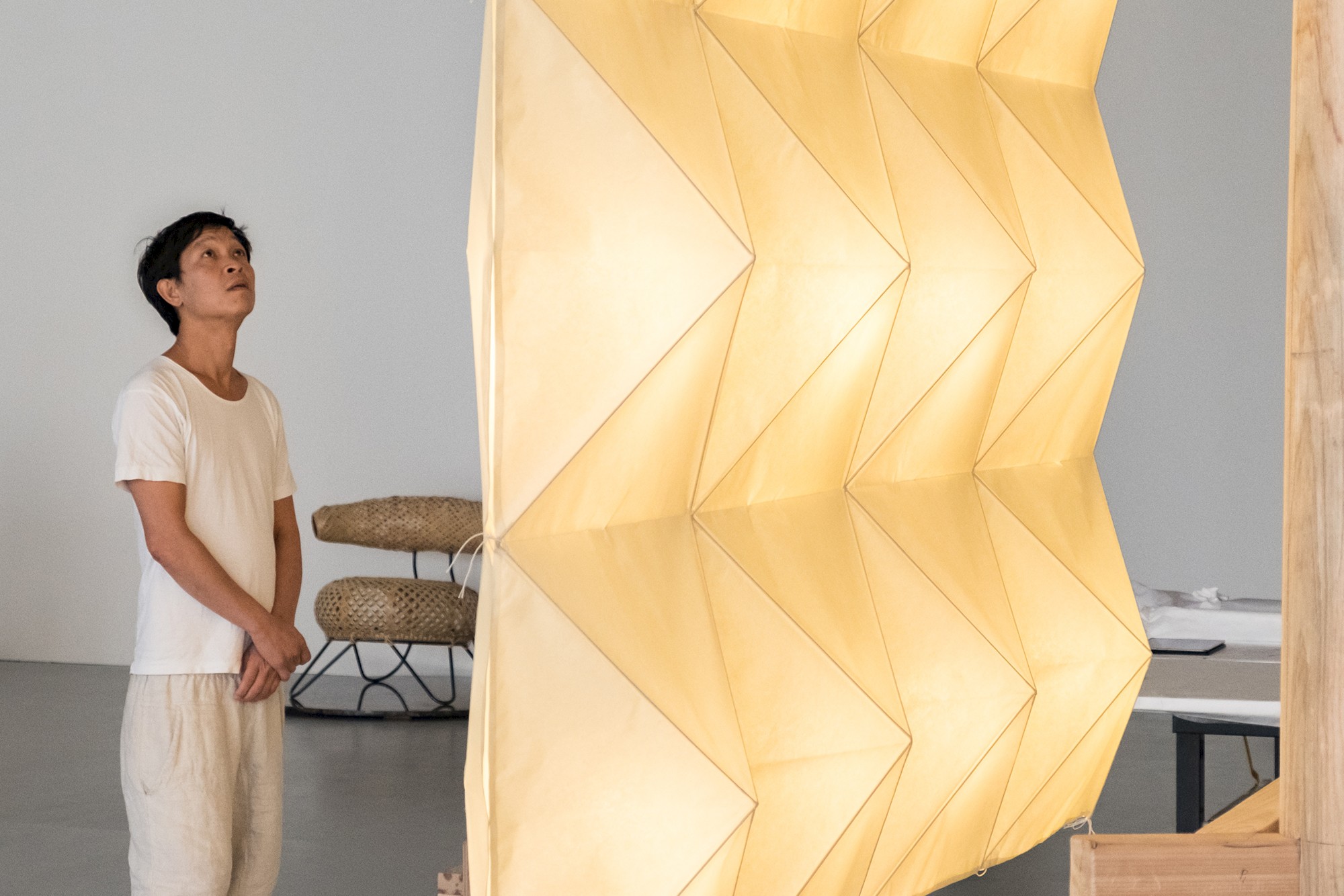 Installation view of the exhibition “Noguchi for Danh Võ: Counterpoint”, 2019 | Image courtesy of the artist and M+ Museum

Danh Võ was born in 1975. At the age of 4, he got on a boat built by his father for escaping from the social unrest in Vietnam to Europe. After being rescued by a Danish merchant ship, Võ settled down in Europe as a refugee. Grew up in Denmarkbut his family maintained Asian culture in their daily practice, which contrasts to the Western education system. For Võ, the homeland has become an unreachable memory, leaving a fragmentary Oriental impression. With the comparison to the surrounding environment, observation and thinking, Võ’s self-identity has been blurred from the ever-increasing confusion and contradictions. 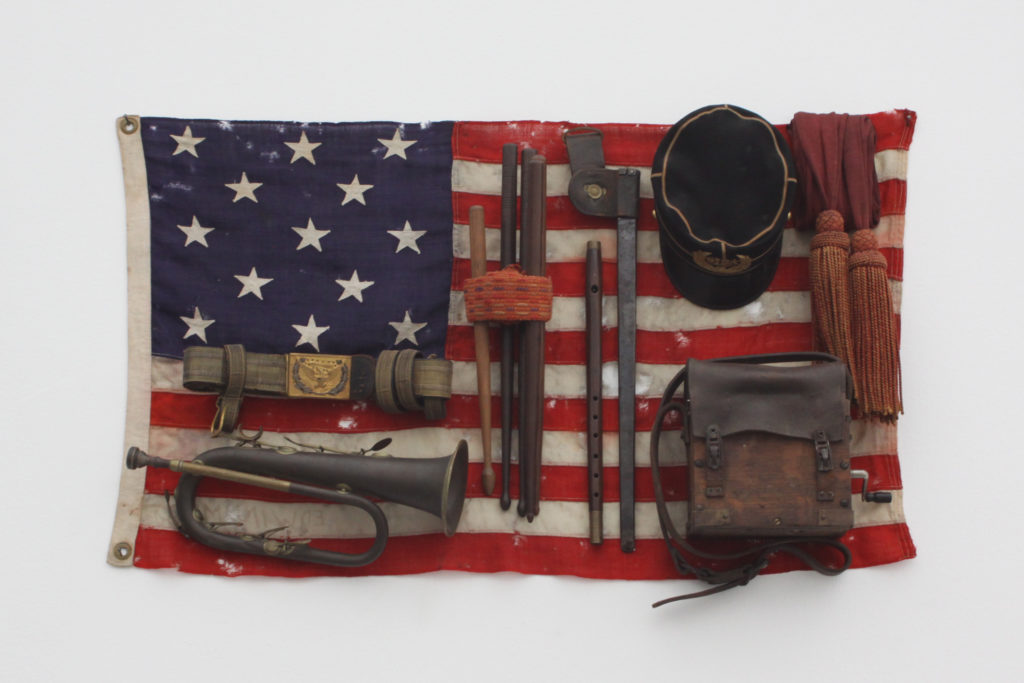 Danh Võ, “She was more like a beauty queen from a movie scene”, 2009 | Image courtesy of the artist and the Solomon R. Guggenheim Museum

After studying in the Royal Danish Academy of Fine Arts and the Städelschule in Frankfurt for 7 years, Võ found a way to reconcile himself, and used existing objects or ready-made works of art to reassemble his creations. His artistic achievements have been widely recognized and he has become a pivotal artist in the contemporary art world. In 2012, Võ was awarded the Hugo Boss Prize. In the following year, he held a solo exhibition at the Solomon R. Guggenheim Museum in New York, and his work was exhibited at the Venice Biennale in the same year. 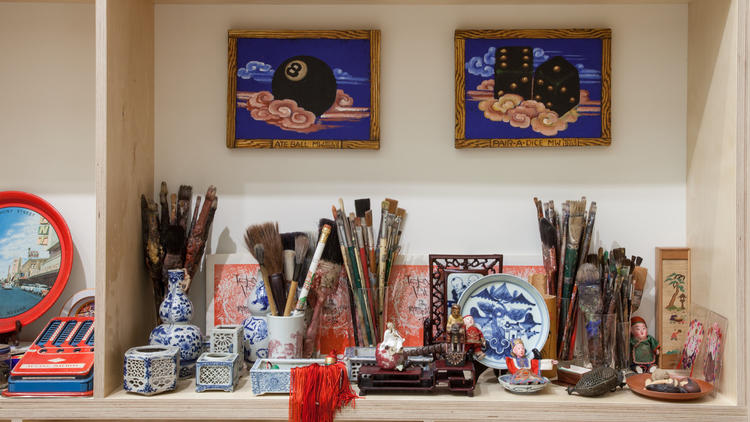 “We the People”, the work started from 2011, is Võ’s most well-known work in his artistic career. It has the greatest influence on him, and it is his most large-scaled work. Audiences will find many fragments in the exhibition, which are huge body fragments. From the one or two obvious pieces, it can be recognized that they are reproductions of the Statue of Liberty.

“We The People” originated from the US Constitution and is consistent with the classic, authoritative, and unchallenging image of the Statue of Liberty, symbolising freedom in the dimensions of Western law, political system, and democratic tradition.Meanwhile, the dismantling of the Statue of Liberty symbolises that freedom has been shattered. 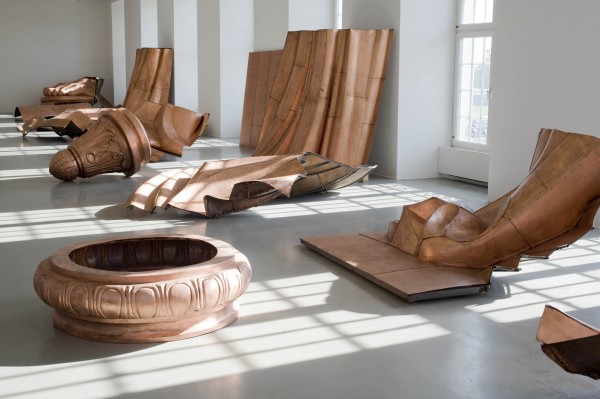 “Freedom” is re-interpreted by Võ’s fragmented narrative technique. Fragments of the Statue of Liberty are scattered all over the world and cannot appear in one place at the same time. The broken body part symbolises destruction, injury and deprivation as well as the fragility of freedom. Fragile statues cannot cooperate and bear weighty political expectations. The fragments also represent the origin of Võ‘s drift, diasporas, and mixed life and culture. After taking a closer look, there is a Frankenstein-style horror. The fragments are born in a complete body but the final product is likely to be deformed if trying to re-splice them together. While the work continues to be created and developed, Võ has been exhibiting this large-scale art installation in different exhibition halls around the world in the same way. 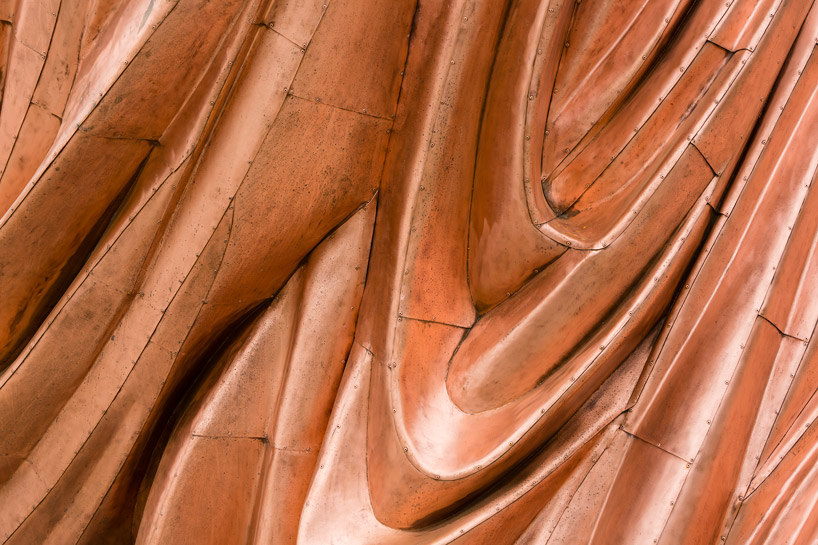 Similar to the principle of exploring life and self, the creation, exhibition and viewing of “We The People” is an endless process. Its production is back to the starting point of the creation of the Statue of Liberty – producing and polishing in different places, and finally putting them together. Disassembling the Statue of Liberty is like an irony of the American dream under the global commodification. No matter how huge it is, it is a fragile dream bubble after tearing apart the outer cover of democracy, and seeing the only 2mm thick empty shell.

Patrick Sun on Spreading LGBTQ+ Art in Asia by LUX