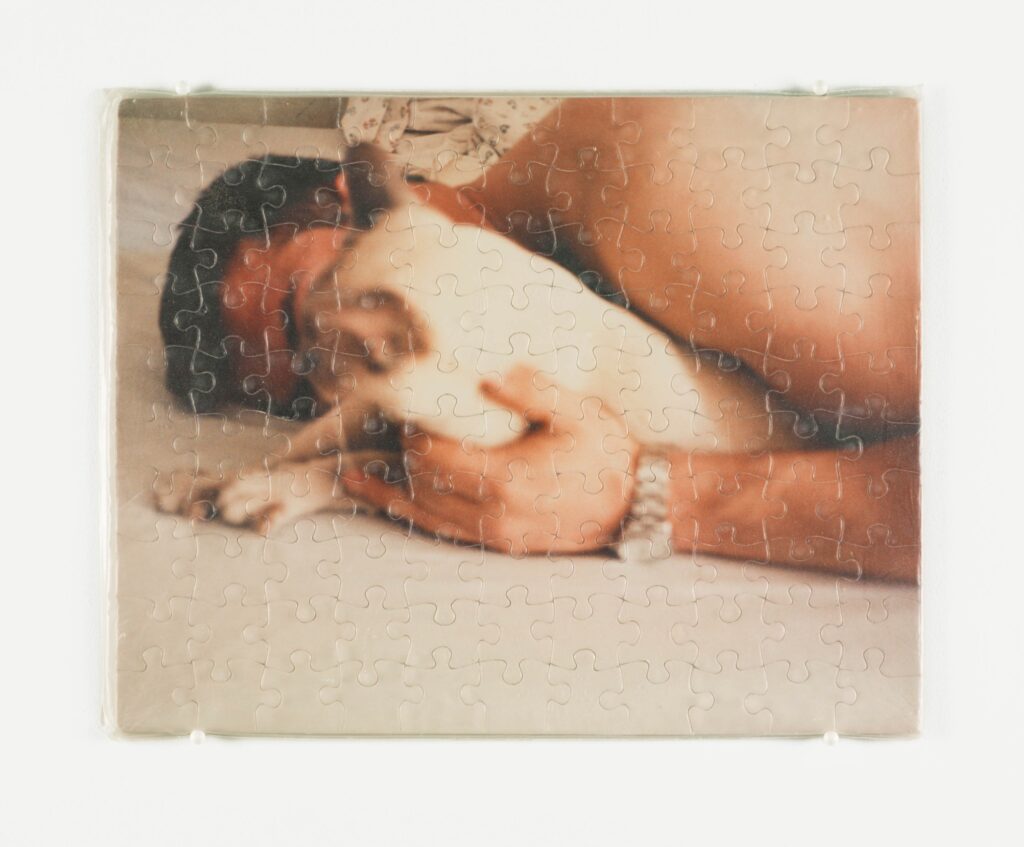 “Above all else, it is about leaving a mark that I existed: I was here. I was hungry. I was defeated. I was happy. I was sad. I was in love. I was afraid. I was hopeful. I had an idea and I had a good purpose and that’s why I made works of art. ”
– Felix Gonzalez-Torres 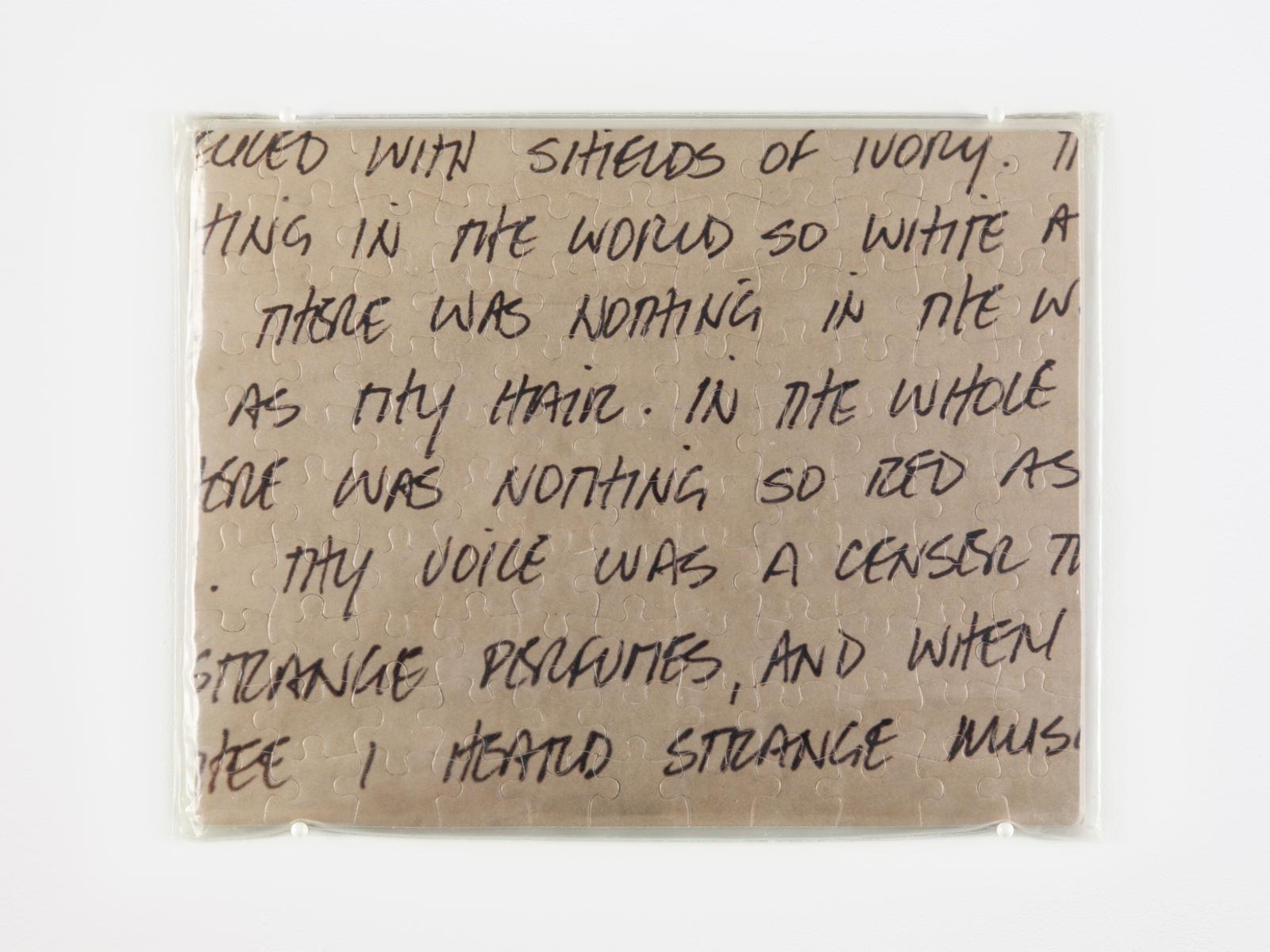 Born in Guáimaro, Cuba, in 1957, Felix Gonzalez-Torres grew up in Puerto Rico. Until 1979, moving to New York after graduated from the University of Puerto Rico. During studying in the Whitney Independent Study Program and BFA in photography from Pratt Institute in Brooklyn, New York, he developed his interest in critical theory, Minimalism, and Conceptual Art that inspired his artistic creation and practice. In 1987, he worked as an adjunct art instructor at New York University after obtaining an MFA from the International Center of Photography and New York University. From 1987 to 1991, he was part of Group Material, a New York-based art collective whose members worked collaboratively to initiate community education and cultural activism. 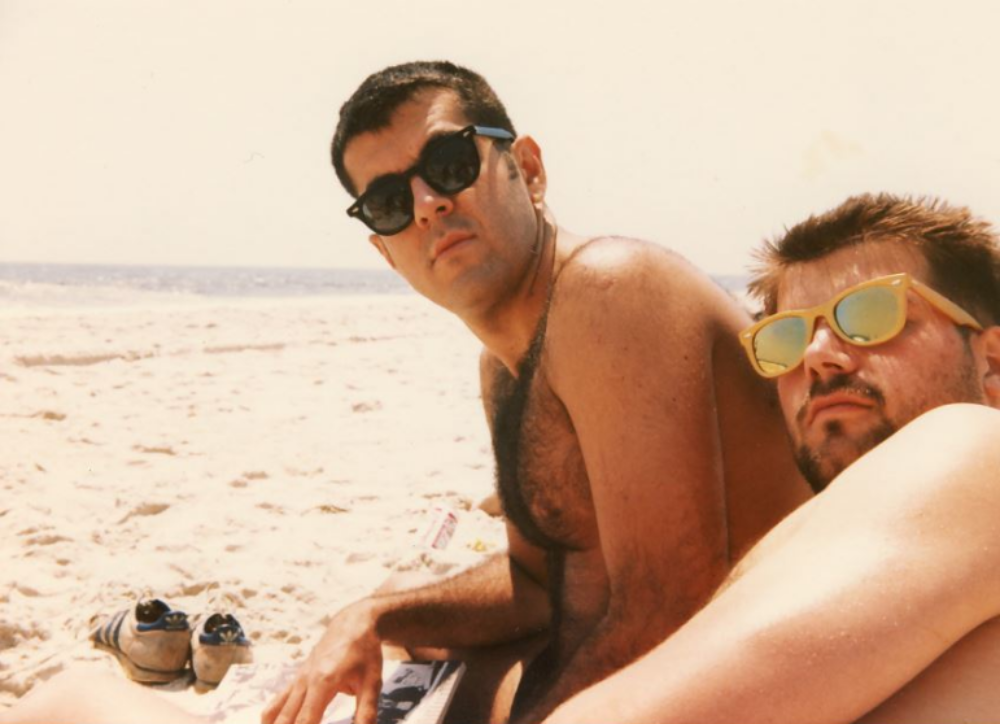 Gonzalez-Torres was an openly gay man exploring social and political issues. His private and public life overlapped in his art career. He is well known for his landmark installations that transform humble objects into solemn meditations on death and intimacy. In 1996, Gonzalez-Torres died from AIDS-related complications in Miami at the age of 38. In 2002, The Felix Gonzalez-Torres Foundation was founded. He later was selected as the posthumous representative of the United States to the Venice Biennale in 2007. 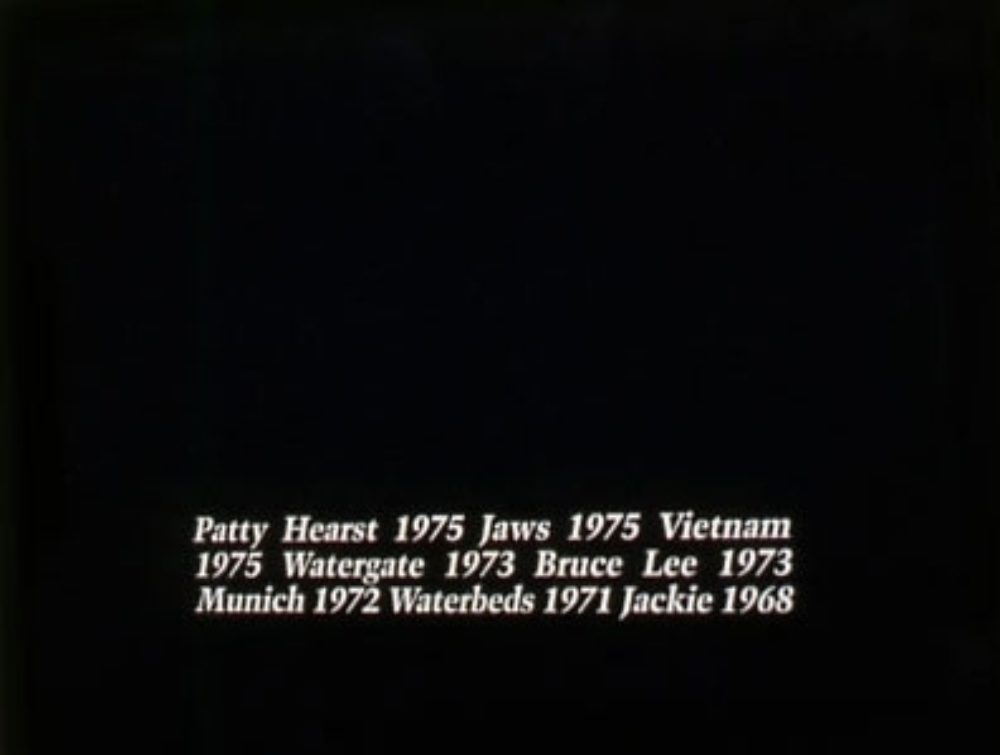 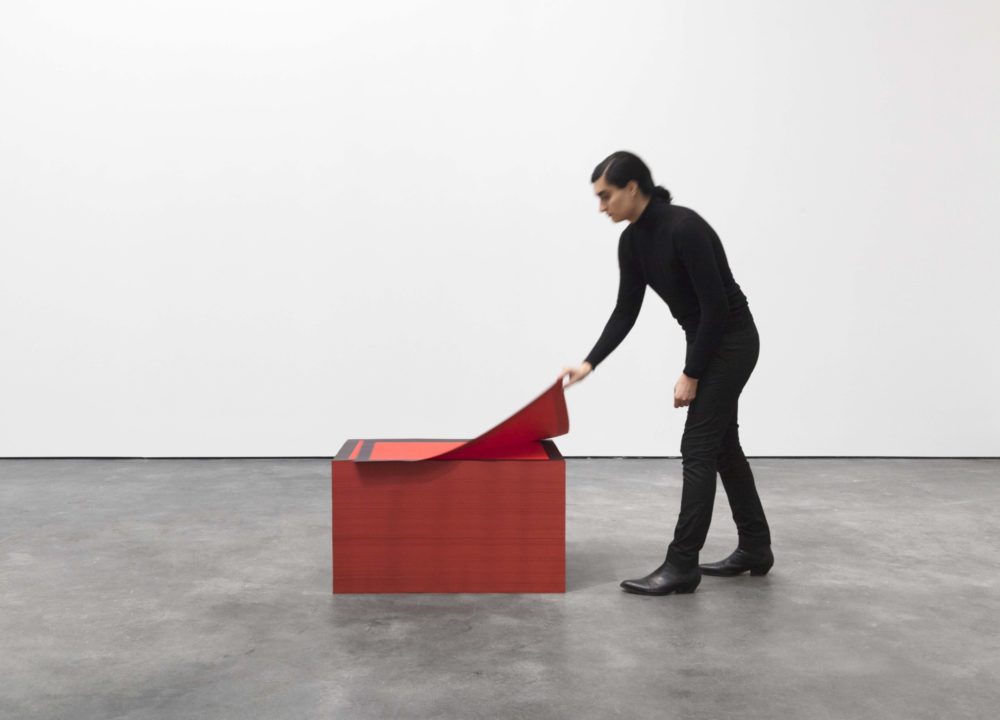 Viewers as a part of the work

“Love and loss”, “sickness and rejuvenation”, “gender and sexuality” are the themes explored in Gonzalez-Torres’s body of work. The viewers’ participation is one of the key elements constituting and completing his work. Without using aesthetic vocabulary reminiscent of both Minimalism and Conceptual art, Gonzalez-Torres listed texts, figures or images to inspire the viewers, making them to consider the relationships, gaps and narratives between the diverse references, alongside a construction of individual and collective identities and memories. Employing simple everyday materials such as candy, viewers have been asked to interact, to take away or to consume them. The impermanence of these works, which slowly disappear over time unless they are replenished, symbolizes the fragility of life. 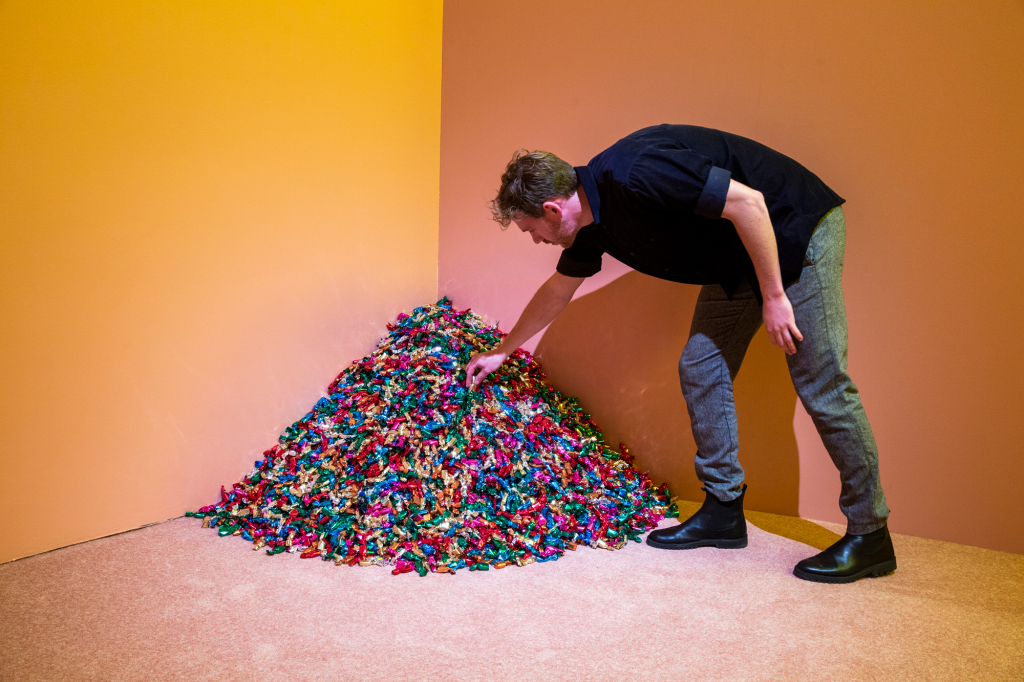 The puzzle series of encapsulating intimacy

Since Ross Laycock, his lover died of AIDS in 1991, Gonzalez-Torres’s private life and artistic creation have been heavily influenced. Many of his works can be read in this parallel narrative of loving generosity and melancholy despair. From his puzzle series, he made his jigsaw pieces out of a variety of images, included newspaper clippings, photos, love letters, and handwritten notes. Those images, representing the past and memories between him and his lover, have been printed on the puzzle and encapsulated by transparent plastic bags in order to protect and maintain the full set of puzzle as well as to avoid the fading of memories. 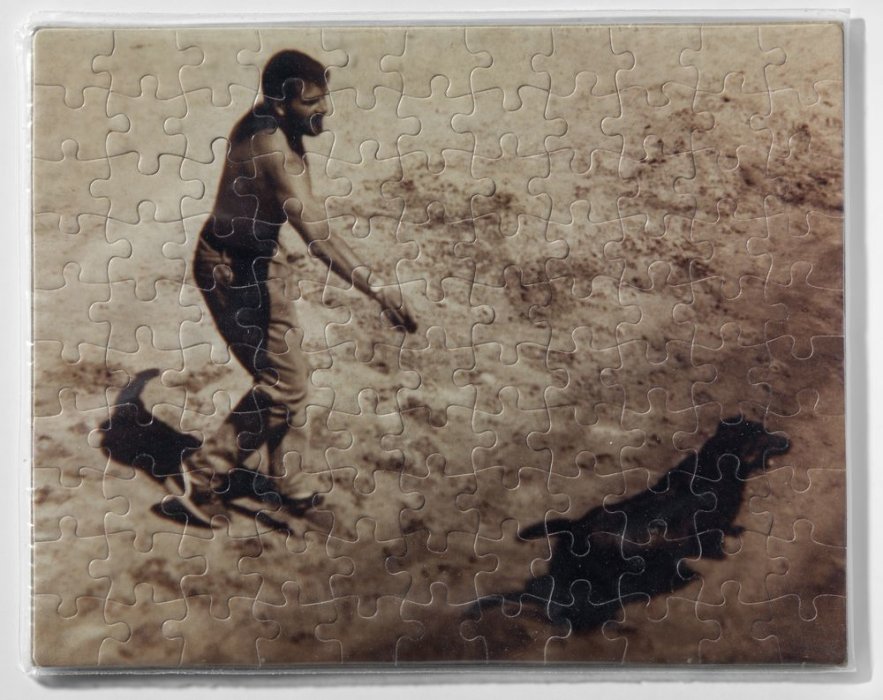 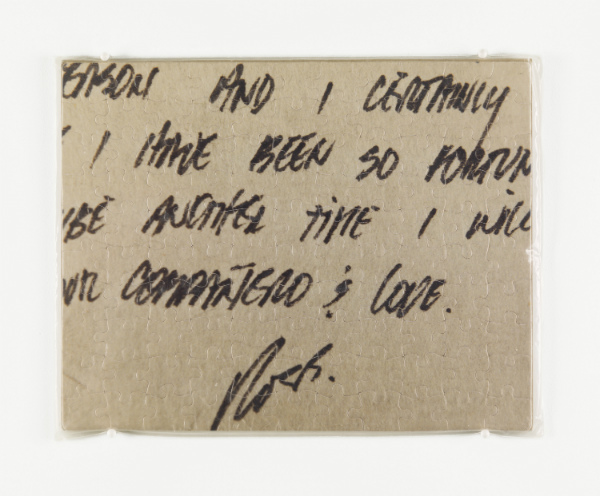 When Drawing Creates Life: What we can learn from Keith Haring