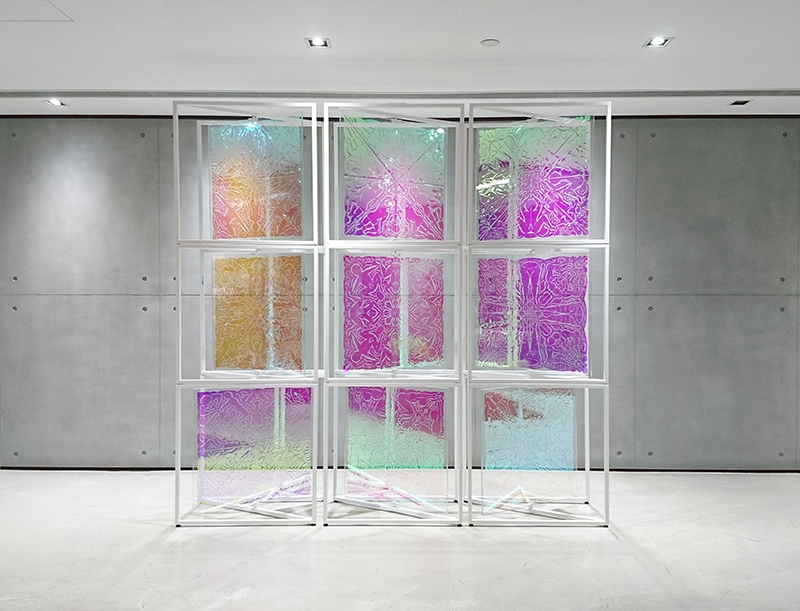 “Paper cutting art is not only about cutting out the decorative images, but about connecting with our own life.”
– Jam Wu 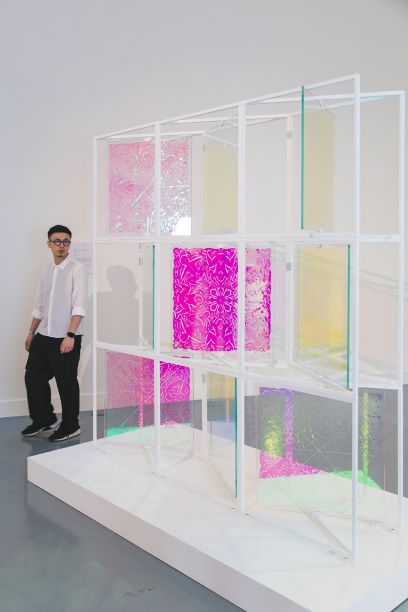 Born in 1979 in Tainan, Jam Wu graduated from Department of Architecture in Shin Chien University, Tai Wan and School of Experimental Art in Central Academy Of Fine Arts, Beijing. Jam’s artistic creation originates from paper, concerning the possibility of the interaction between traditional folk art and contemporary. He experiments and interprets individual characteristics by different creative forms, including installation, video, performance art, participatory art projects, working with performing art and so on, to connect paper cutting art and ordinary life and widely extend it to contemporary art.

Opening a dialogue with the world through window and light

Jam’s initial impression and concept of paper cutting is “window grilles”, a way of showing light on the windows. In the second year of university, Jam would like to express the light and shadow of the streams from his hometown Yanshuei, Tainanthrough his art. He bought a large dressmaking scissors and a huge sheet of paper. The paper cut into many pieces of 6–7 metre height paper and put them together on a giant window facing to the west in his studio. By cutting, light and paper have been seen, capturing the impression of light. 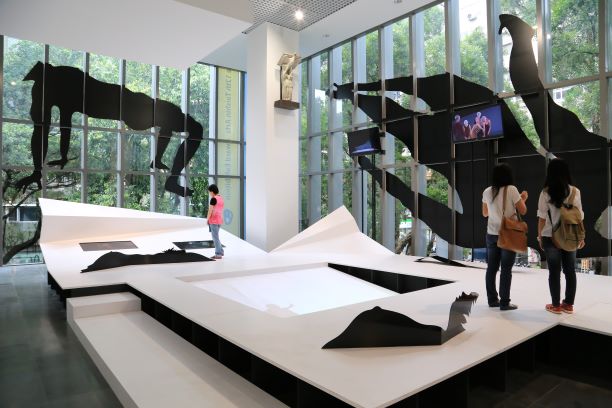 “My Dear – Meimage Dance”, a collaborative work by Jam Wu and HO Hsiao Mei, winner of the 12th Taishin Arts Awards | Image courtesy of the artist and Museum of National Taipei University of Education

In the third year of university, Jam took a design course on the topic of community engagement. He found the paper cutting style of old ladies on Xiju Island, one of the islands located at Matsu, which is close to the style from the coast of the mainland. Before graduation, he also participated in The Wanderers Project by Cloud Gate Theatre, visiting and exploring more and wider folk art from Northern Shaanxi. Afterhis return, he worked as a set designer in the theatre for a year, creating various installations and video in the theatrical spaces at small theatre venues. Since those experiences, Jam has been concerning paper cutting culture from China and the changes in Taiwan. After 2010, he works with more international brands such as Louis Vuitton and Hermès, transcending the paper cutting art from the tradition tomodern as well as making sparks and connection between the fashion and the tradition. 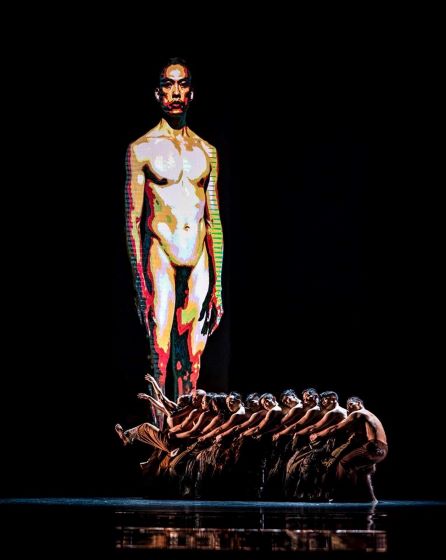 The relationship between creator and environment

In the first five year after Jam started paper cutting, his paper cutting art depended on a very physical way. After touched one kind of material, he cut it through imagination. Gradually, Jam’s paper cutting art developed his own personality and his own life memory. He thinks that conceptual content of the work is more important than the form, profoundly reflecting the relationship between the creator and his environment.

Jam also likes poetry during his studies. In the “Spectrosynthesis II”, Asia’s largest LGBTQ themed exhibition, Jam wrote a very poetic introduction to his work “Body Folding Dear Time”. In the exhibition, the audience not only discovered Jam’s literary talent, but also found his talent of making good use of light and space. The light shed on the window-liked installation while colourful reflections fall on the wall and the ground. If taking closer look at the traditional paper cutting pattern on his work, the countless hidden bodies found.

Meet the New Innovators: 7 Tastemakers Who Are Collecting and Preserving the Art of Tomorrow, Today – Artnet News